10 Interesting Facts About Practically Everything 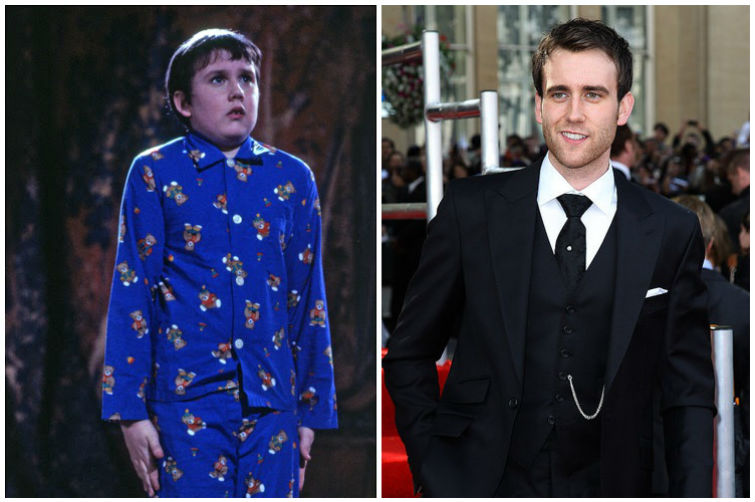 We found some interesting facts from everyday life that you may find interesting. Here they are:

McDonald’s once made bubblegum-flavored broccoli

The attempt to get kids to eat healthier didn’t go over well with the child testers, who were “confused by the taste.” 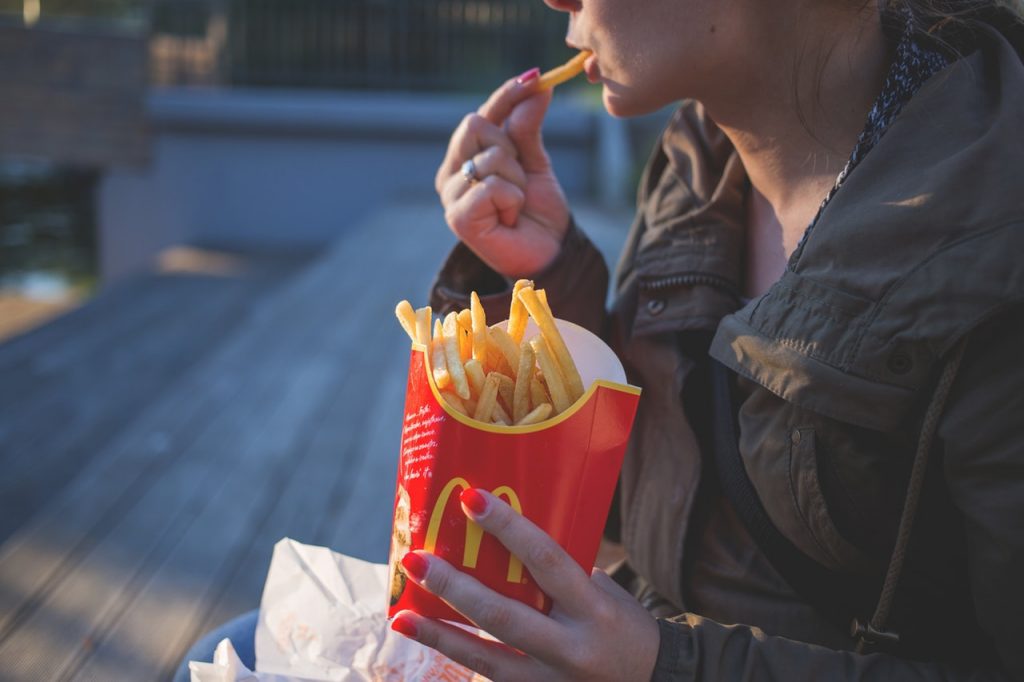 McDonald’s didn’t have much success with broccoli idea

Some fungi create zombies, then control their minds

Other interesting facts refer to the tropical fungus Ophiocordyceps infects ants’ central nervous systems. By the time the fungi been in the insect bodies for nine days, they have complete control over the host’s movements. They force the ants to climb trees, then convulse and fall into the cool, moist soil below, where fungi thrive. Once there, the fungus waits until exactly solar noon to force the ant to bite a leaf and kill it.

The original oranges from Southeast Asia were a tangerine-pomelo hybrid, and they were green. In fact, oranges in warmer regions like Vietnam and Thailand still stay green through maturity. 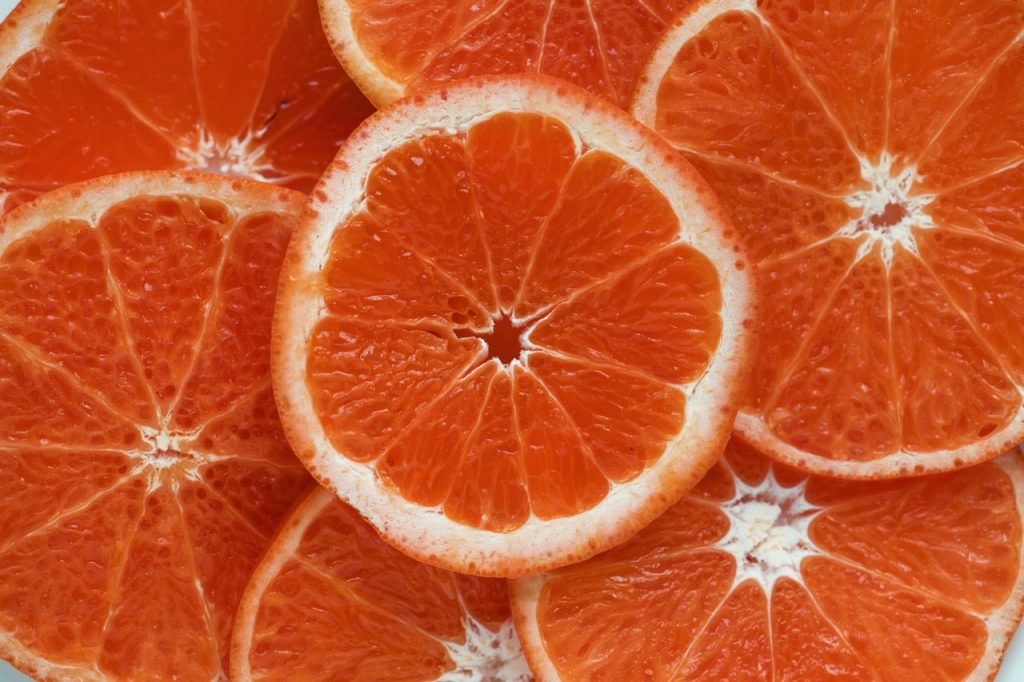 There’s only one letter that doesn’t appear in any U.S. state name

A cow-bison hybrid is called a “beefalo”

You can even buy its meat in at least 21 states.

There was a real John Chapman who planted thousands of apple trees on U.S. soil. But the apples on those trees were much more bitter than the ones you’d find in the supermarket today.

Some examples: sneesl (to start raining or snowing); feefle (to swirl); flinkdrinkin (a light snow).

People stash their phones in their back pockets all the time, which is why Samsung created a robot that is shaped like a butt and wears jeans to “sit” on their phones to make sure they can take the pressure.

The “Windy City” name has nothing to do with Chicago weather

Chicago’s nickname was coined by 19th-century journalists who were referring to the fact that its residents were “windbags” and “full of hot air.”

They’re in fact legumes. According to Merriam-Webster, a nut is only a nut if it’s “a hard-shelled dry fruit or seed with a separable rind or shell and interior kernel.” That means walnuts, almonds, cashews, and pistachios aren’t nuts either. They’re seeds. 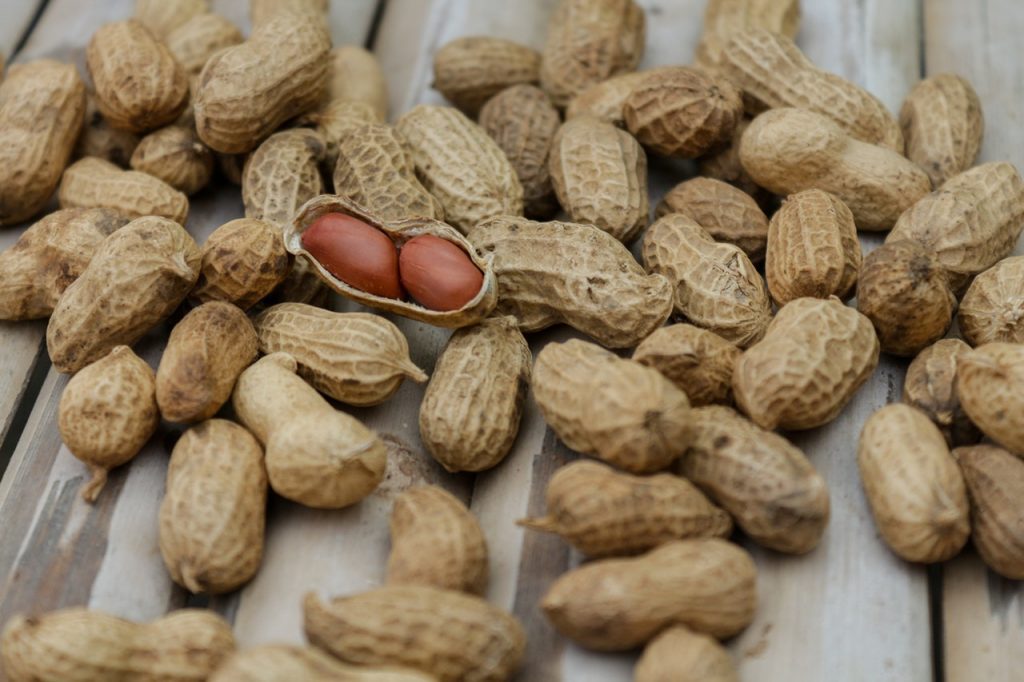 Peanuts are in fact legumes

Muscle Growth and the Science Behind It

Ten Reasons to Change Your Diet to KETO