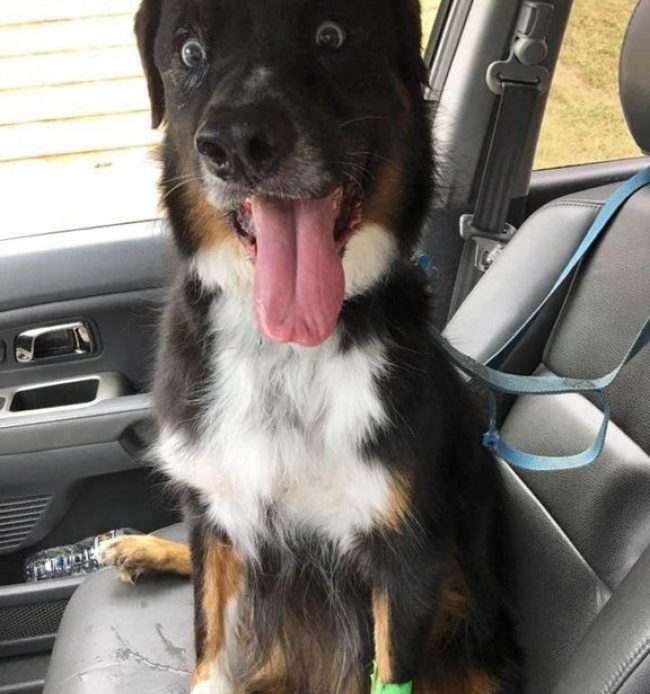 “Shoutout my apes in the fuckin’ roof (for real), for mayo they gon’ shoot/ Spin a hoop, who the fuck is you?/ Who the fuck you know, nigga? No, nigga/ Niggas killed your cousin, you gon’ smoke, nigga? (stupid!)/ Dumb nigga, rollin’ up your cousin in a blunt, nigga” 6ix9ine said.

The song will be part of 6ix9ine’s latest release with Anuel-AA titled “BEBE,” which already has over 159 million views (in just 3 weeks!). 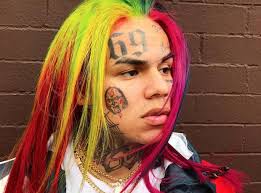 “Stoopid” is coming this Sunday

Yesterady, the so-called King Of NY decided to preview a snippet of the record “Stoopid” while in the studio adding that he plans on releasing the single this Sunday. Make sure you check out 6ix9ine’s Instagram post where he announced the single with a sneak peek, along with this note “COMMENT IF YALL WANT STOOOPID THIS SUNDAY‼️‼️‼️‼️ STOOPID GOES STOOPID ?????? LET ME KNOW IF YALL READY ‼️‼️ I JUST CANT STOP MAKING HITS,”

We would love to hear your opinion about the song as soon as it gets released. Make sure you write to us and let us know what you think.