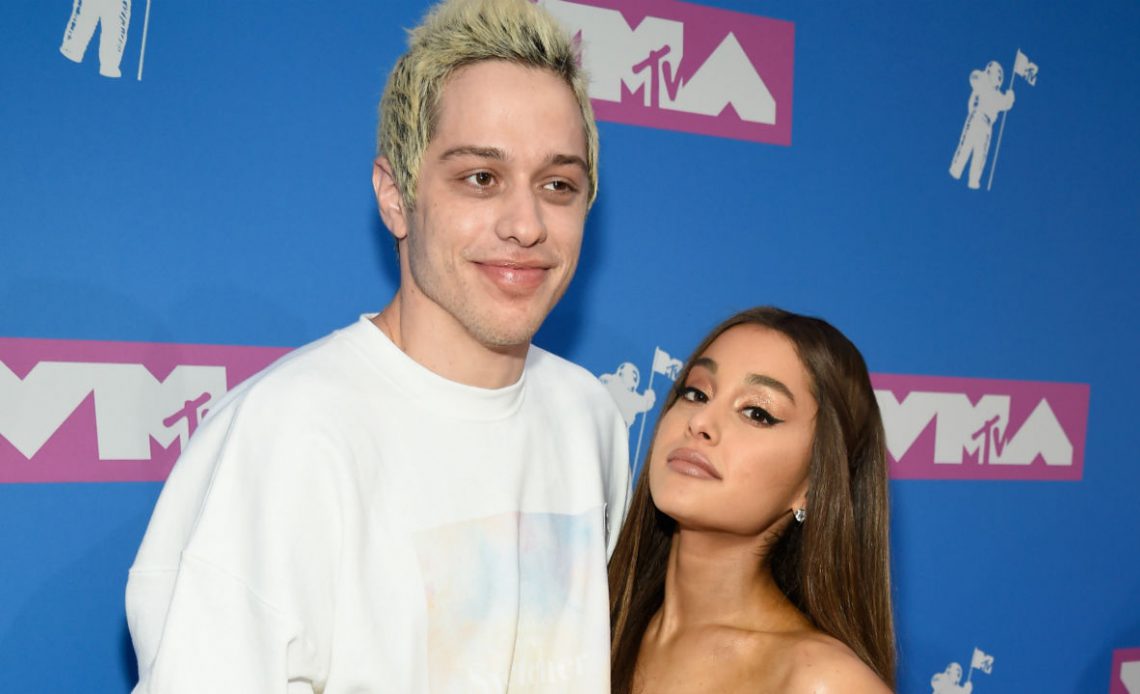 Pete Davidson is about to tell us more about his life

Ariana Grande’s fiancee, Pete Davidson, talks about his life in a recent interview when he was guest on SiriusXM’s The Howard Stern Show on Monday. This time it is about his relationship with Ariana and how he split with his ex-girlfriend Cazzie David. The interview was hosted, of course by the amazing Howard Stern. 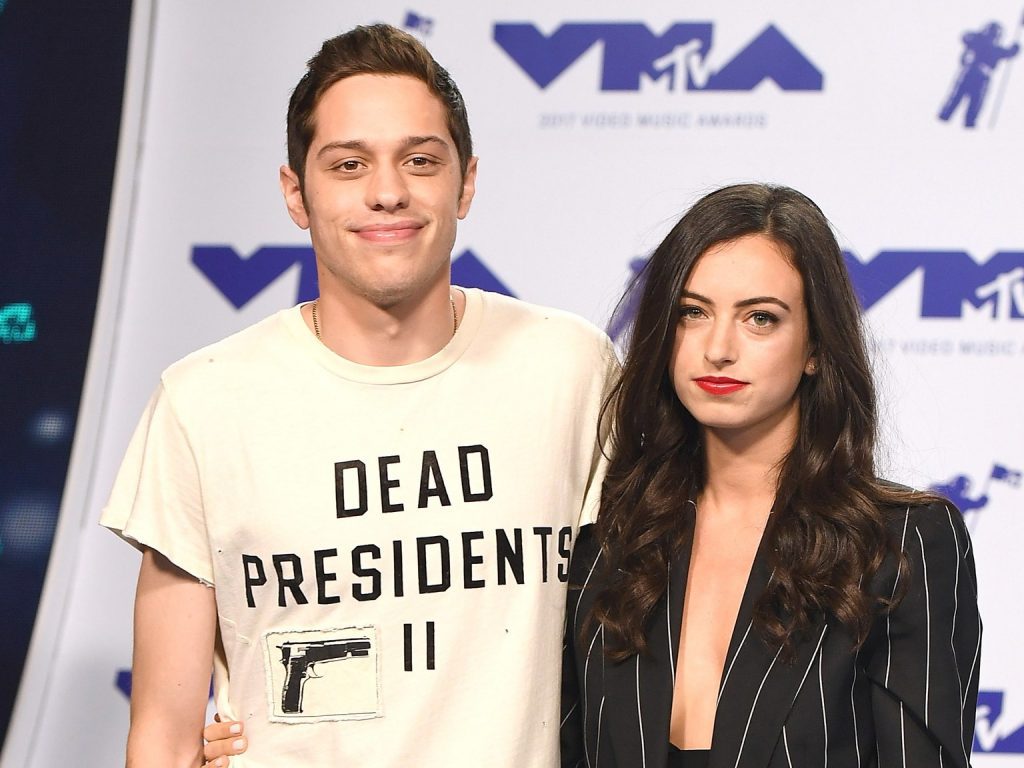 During his interview with Howard Stern on Monday, Pete Davidson said he couldn’t remember what he pitched Grande, he just said –  “I was just like staring at her.” He continued, “Booking my career and wife!” …“No, he’s was like ya know…I was down in the dumps and he came and visited me at SNL.” 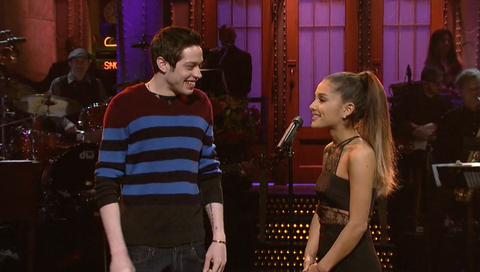 He likes staring at Ariana

Pete Davidson, who revealed his struggle with borderline personality disorder last year, had this to say: “It was a rough time. It was an assortment of things, an assortment of s–t I would say…It was a s—tty pie I was eating.” 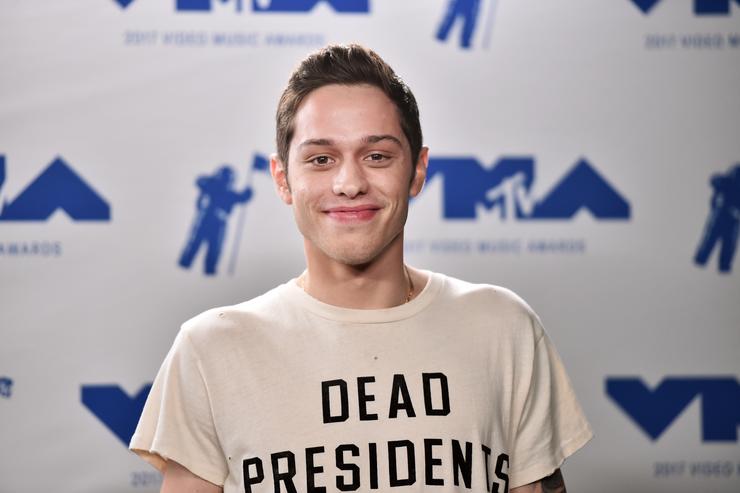 Want to hear and see more from this interview?

You can watch the whole interview here.