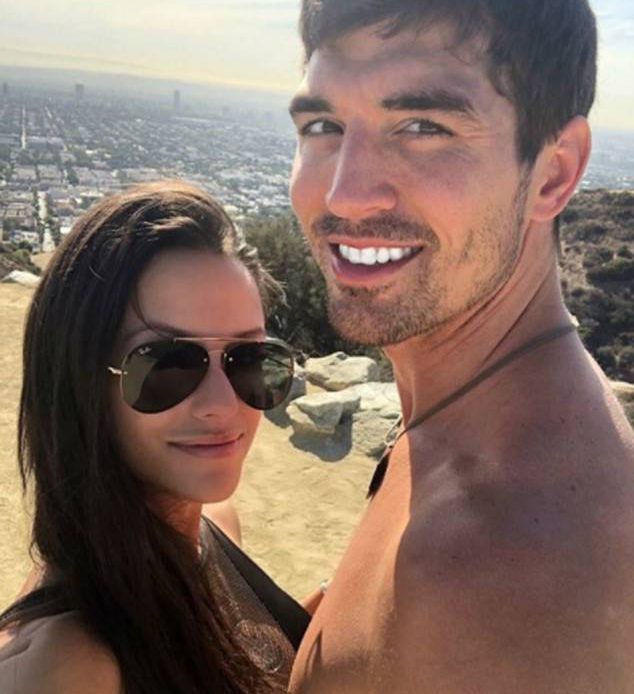 Big Brother contestants and The Amazing Race winners Jessica Graf and Cody Nickson can check off one more accomplishment off their bucket list: getting married!

Graf and Nickson tied the knot in Los Angeles in front of friends and loved ones in a beautiful ceremony, we can confirm.

The bride wore a Mark Zunino wedding dress. He told us in a statement what it was like to design the dress for her. “Designing Jessica’s gown was extremely easy!  Jessica knew exactly what she was looking for. She had researched many gowns by several designers but fell in love with the winner, which I was honored to have been mine,” he said. “The simplicity of the draped English net over faint blush was all that was needed to create a breathtaking WOW, when Jessica appeared in her dress!!!”

The design was an off-the-shoulder mermaid gown in English net.

Before leading up to the big day, both Nickson and Graf posted photos and videos on Instagram of their family arriving and other festivities. On Saturday, Nickson uploaded a photo of himself holding his daughter Paisley on the beach and wrote, “Flower girl made it…”

Similarly, Graf posted a picture on her Instagram story of what is most likely her dress and wrote, “Guys! I’m getting married!” 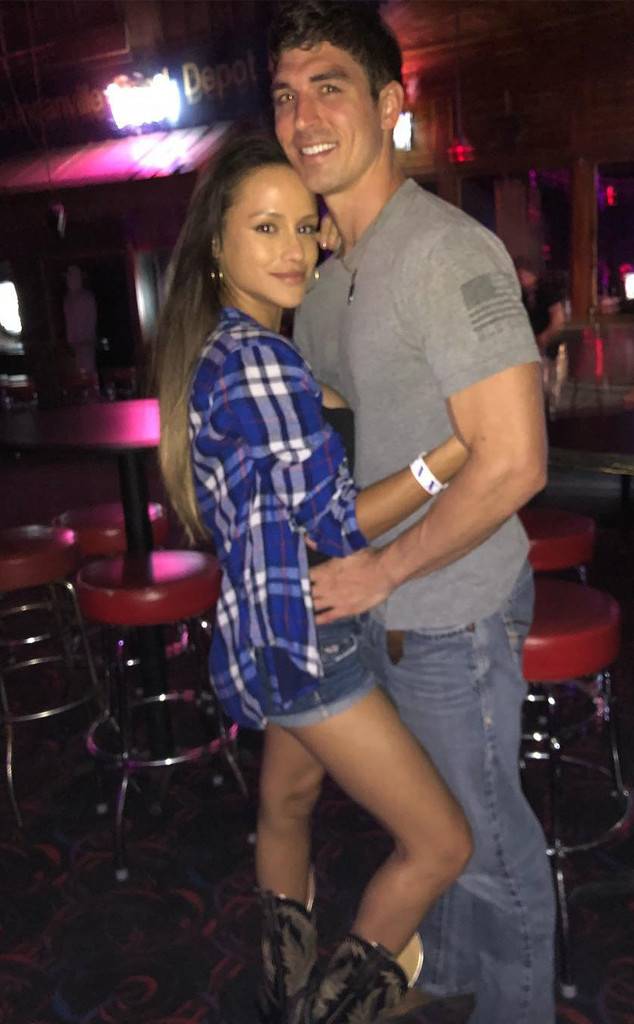 The newlyweds got engaged right before Valentine’s Day on Feb. 13 when Nickson popped the question during a hike at the top of Runyon Canyon in L.A. “I said yes! On Tuesday, February 13th my best friend asked me to marry him. He’s made my dreams come true every day since we met!” Graf wrote on Instagram with a video of her husband proposing to her.

Graf’s gorgeous engagement ring is a yellow, pear-shaped diamond that weighs over 2 carats.

Nickson knew this day would come back when the two met in the Big Brother house. Before being booted out of the house, he told host Julie Chen, “I just want to see Jessica and my daughter.” Chen then asked if he wanted to marry Graf, to which he replied, “I will. Sorry, I wasn’t going to say it.”

Before the two lovebirds tied the knot in Los Angeles, they made a pretty big announcement in September. On Sept. 24, Graf shared a photo on Instagram of her and her beau holding up an ultrasound photo. She wrote, “WE’RE PREGNANT! And I’m over the moon! I’m so excited to bring our first child into this life we have created together!”

According to her caption, the baby is due in April, right around Nickson’s birthday.

At the time of her pregnancy, Graf told E! News that she got the positive result while watching the finale of The Bachelorette. She also told E! News that they would reveal the sex of their baby the day after their wedding “so that all our family and friends can celebrate with us.”