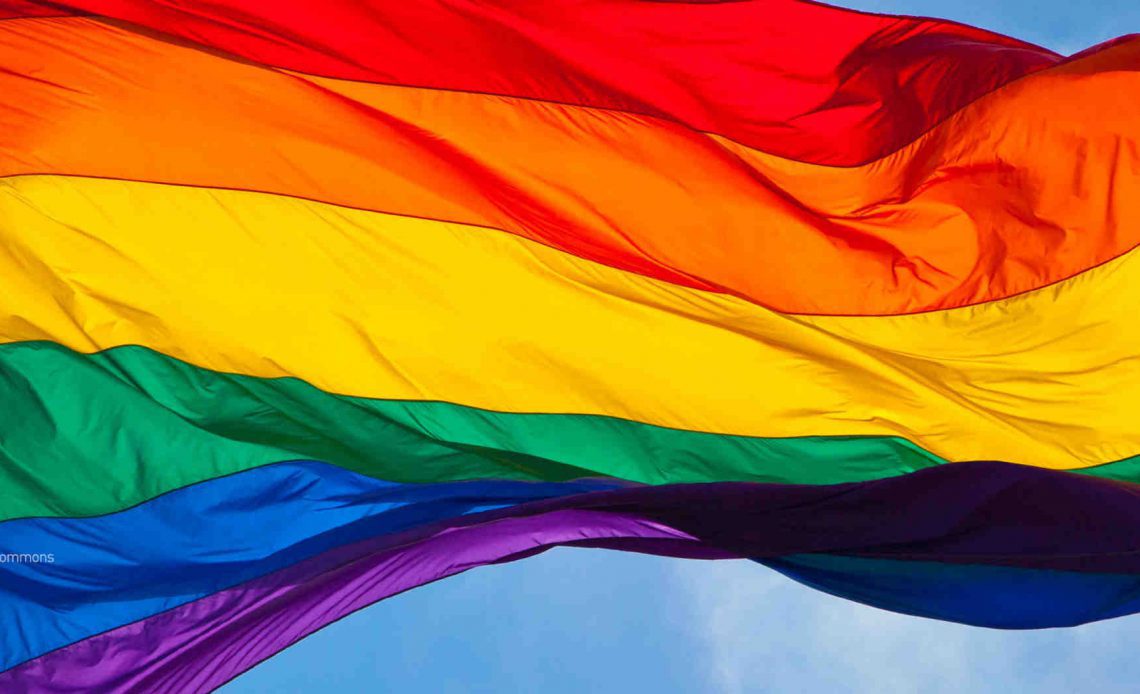 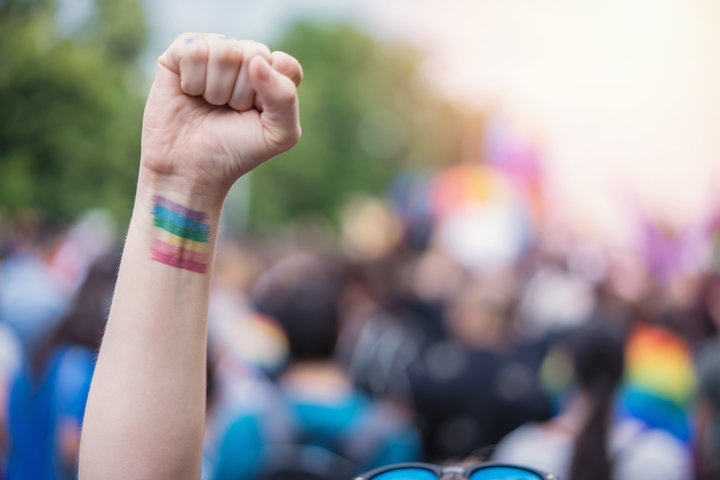 Female hand clenched in fist and raised up in the air

Through Pride Month celebrations, inclusive books, movies and TV shows, and out and proud politicians and public figures. LGBTQ life is slowly but surely becoming more welcome and mainstream, even despite attempts from the powers that be to silence us. However, the “B” in the middle of our LGBTQ rainbow is often forgotten, ignored or unfairly discriminated against.

Which is why we celebrate Bisexual Visibility Day.

In 1999, three bisexual activists ― Gigi Raven Wilbur, Michael Page, and Wendy Curry ― decided that Sept. 23 would be a day for bisexuals around the world to remind people that we exist. We’ve always been a part of the fight for queer liberation, and our sexuality is real and valid. Despite the fact that the woman known as the “mother of Pride,” Brenda Howard. was bisexual. The fact that bisexuals make up the largest share of LGBTQ people in America, invisibility still plagues many bisexuals.

Many people, straight and gay alike, believe you can either be one or the other, and that anything in the middle is selfish, confused or fake. In short, that bisexuality isn’t even real. That biphobia is causing real problems.

Even though we like to believe that the LGBTQ community is just that, a community, bisexual people have a hard time finding their place in it. Many lgbtq people believe bisexuals are just failing to pick a side and stick to it.

In other words, many lesbians and gays still believe the old stereotypes that bi women are really straight women pretending to like women to get attention, and that bi men are just too afraid to come out as gay.

Both straight and gay people hold harmful stereotypes about bisexual people that further invalidate our sexual orientation. Bi people will cheat, bi people are attracted to everyone, bi people are on the down-low and will give you diseases from their many partners. It goes on and on.

Many of these biphobic myths and stereotypes come from sex-negativity and standards that treat cisgender people and heterosexuality as the norm. The same toxic heteronormative ideas that are used to discriminate against gays, lesbians and transgender people trickle into anti-bi stereotypes. And suddenly men and women can only be in sexual relationships with their opposite sex, men who have any attraction to men are automatically gay and nothing else (and gay is the worst thing to possibly be). Meanwhile women who are attracted to women are just confused or needing a man to turn them straight.

Given the lack of support for bisexuals from both within and without the LGBTQ community. It’s no wonder that bisexuals tend to have worse mental health than lesbians and gays do. A 2011 study,  found that 44 percent of surveyed bisexual youths reported having suicidal thoughts within the past month, compared to an already high 33 percent for LGBTQ youths overall.

Even mental health professionals often lack proper training in helping bisexual patients. Two years ago, an anonymous 15-year-old shared a story on Reddit about how a psychiatrist told them they were “too young” to identify as bisexual. “If I was straight,” the teenager wrote, “people wouldn’t ask me, ‘How do you know?’ They would just assume I know I’m straight.”

So, they asked, why is bisexuality any different?

This is why we celebrate bisexuality every Sept. 23: to let the world know we are valid. We proudly declare our bisexuality so other bisexuals know that they are not alone. By being out, loud and proud, we send a message that we defied all the odds stacked against us, and that we’re not going anywhere.

Of course the onus isn’t on us bisexuals to end our own oppression, but there are ways we can educate others besides the traditional myth-busting techniques. LGBTQ organizations can do more to be bi-inclusive. The San Francisco Human Rights Commission’s ”Bisexual Invisibility” report includes several good suggestions. Such as using more inclusive language, including bi-specific information.

The best thing the LGBTQ community can do, however, is to unpack all the harmful stereotypes and myths about bisexuals.

And the best thing bisexual people can do is to simply exist. Stand in their truth and know that their love and attraction is valid and is seen. The existence of bisexuality doesn’t invalidate the existence of any other sexuality. All of the letters in our beautiful LGBTQ rainbow should be allowed to coexist safely and freely, side by side.

Tris Mamone is a bisexual genderqueer writer based in Maryland who focuses on the intersections of social justice and secular humanism. They also host the “Bi Any Means” podcast and co-host the “Biskeptical” podcast.