Channing Tatum and Jessie J Are Dating: Go Inside Their Private Romance 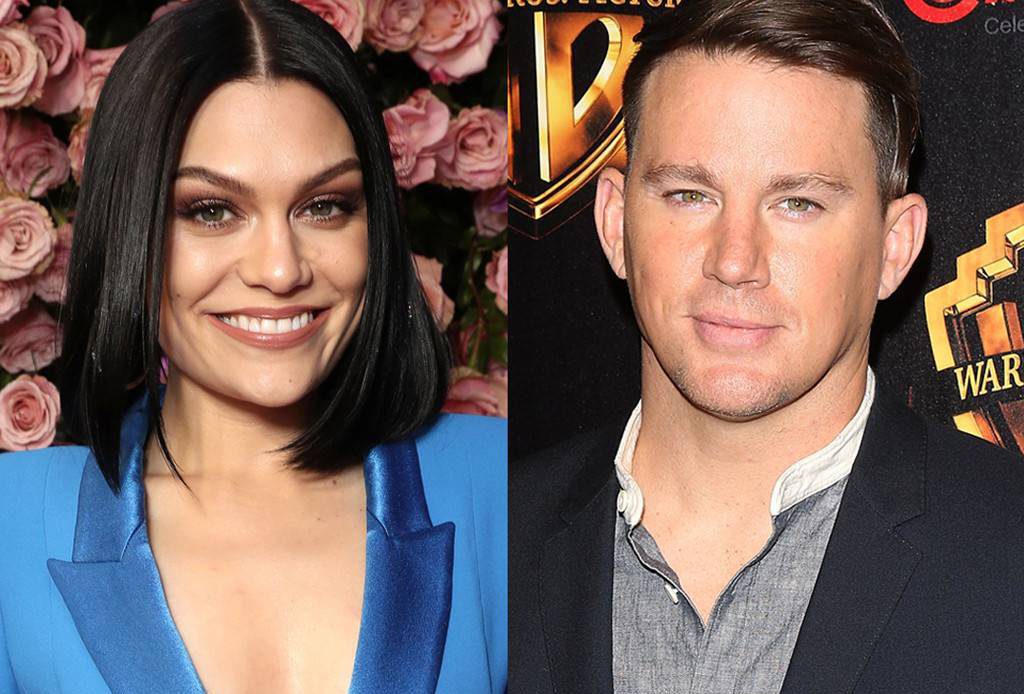 We have a new Hollywood couple!

According to a source, Channing Tatum and Jessie J are dating.

“They’ve been hanging out a lot lately and he’s excited about seeing her. She’s on the road, but he is very interested in getting to know her and doesn’t mind tagging along,” a source shared with us. “He’s making a lot of effort and wants to spend as much time with her as he can. Also, he’s having fun with it and seeing where it goes. He’s known her for awhile and always thought she was very talented.”

“They didn’t kiss or have much PDA in person, but it definitely looked like they were a couple,” an eyewitness shared about their visit. “They were both smiling at one another. Overall, they were both trying to keep to themselves and were very polite to the wait staff.” 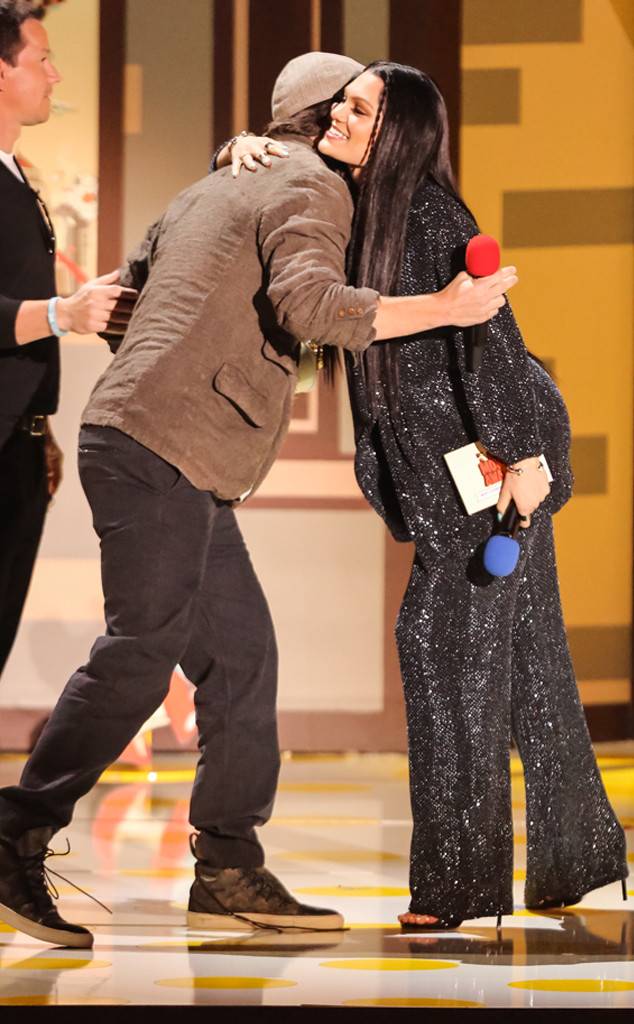 While it’s unclear who introduced who to who, fans couldn’t help. But remember when the pair shared the same stage together at the MTV Movie Awards in 2015.

The former Voice UK judge and Mark Wahlberg presented Channing with the award for Best Comedic Performance thanks to his role in Logan Lucky.

Just last month, a source shared with us that Channing and his ex Jenna Dewan are both “casually dating.”

Our insider revealed that Channing is “just interested in meeting people and dating.” He’s also focusing a lot of his attention on the Las Vegas Magic Mike show. As for Jenna, she is “feeling ready to move on and to get back out there.”

The pair was married for nearly nine years before announcing their separation in April.

“We have lovingly chosen to separate as a couple. We fell deeply in love so many years ago and have had a magical journey together,” the couple shared in their statement. “Absolutely nothing has changed about how much we love one another, but love is a beautiful adventure that is taking us on different paths for now.”

Currently, Jessie J is traveling across the country as part of The R.O.S.E Tour with special guest Ro James. As for Channing—who reportedly attended one of Jessie J’s concerts in recent months—he recently celebrated the release of Smallfoot. He is expected to lend his voice to The Lego Movie 2 next.