The Difference Between Generation Z and Millennials 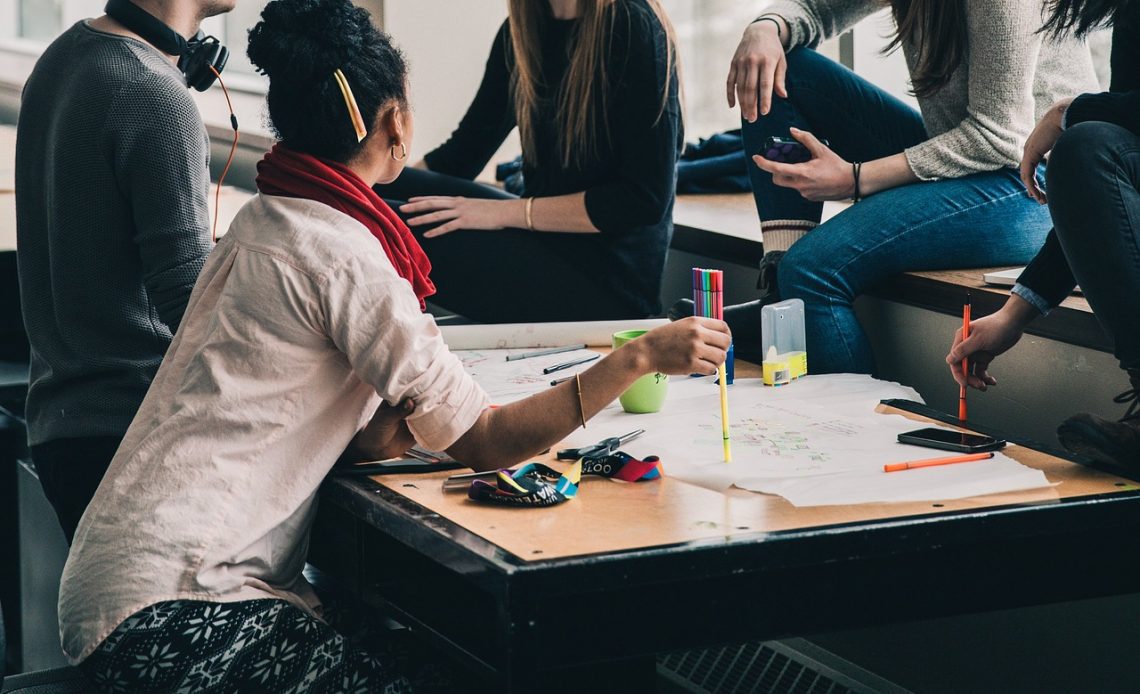 Which is The World’s Largest Population? Millennials or Generation Z?

We’ve all heard about the terms Millenials & Generation Z and many have it all mixed up. Well, we are here to shine the light on the differences and make sure you remember these, after all, they are everywhere. 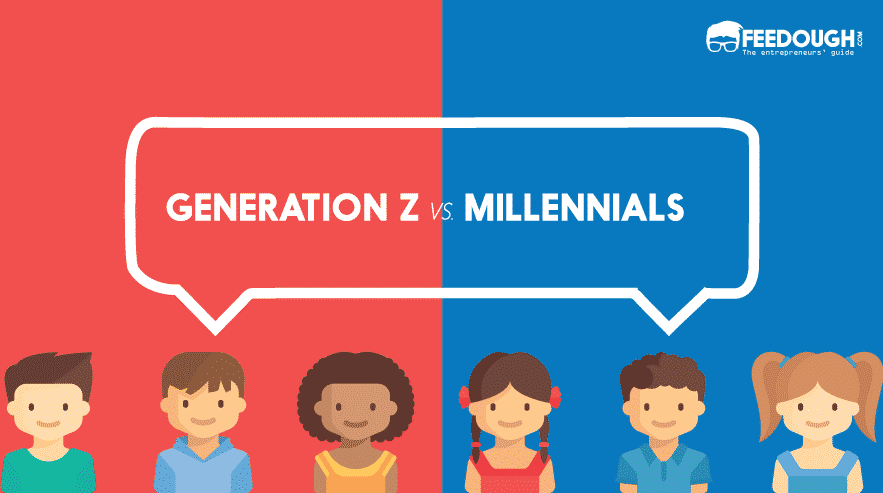 All trends and habits are actually influenced by the period we live in and the period in which we were born so there is quite a difference considering how fast the tech world is growing and with that, we believe that people defined generations for different periods.

Millennials are considered to be born in the period from 1980-1995 and those born after 1995 are defined as Generation Z. As you may be part of one of the groups mentioned, you know that these generations are very much different in almost every aspect. Here are some fields where these two differ: 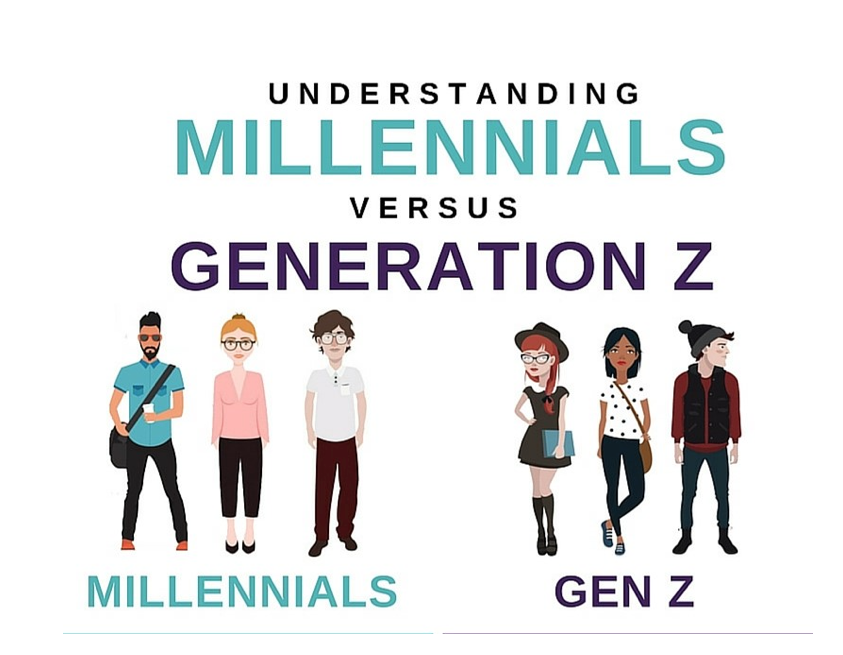 Let’s start. How Millennials and Gen Z use Social Media is different for sure. Generation Z does not only use them for communication, but they use it for presenting themselves, or Presentation of Self, as Erving Goffman defined it. This aspect of use controls their content on social media. Their image among friends and possible employers pushes them to take care of their social media image and this is actually good for reducing stress and increasing creativity. Millennials use social media and they try to do an activity for fulfillment as opposed to appeasement. The information they carry is not layered and the posts seem to be genetic. 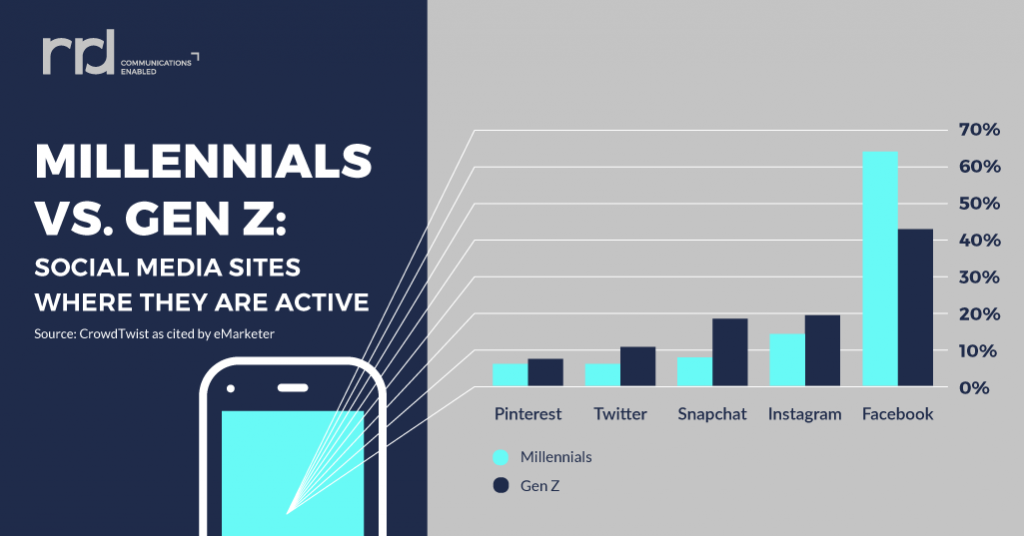 While Generation Z is moving away from Facebook to, for example, Snapchat, as illustrated above, to allow more insular levels of communication. They also maintain a network and their communication with people within that network crosses platform and this is actually known as media multiplexity which is an anthropological term. What is also interesting is, they use a certain media over which they tend to communicate with others, and that is usually a platform which is widely used among their generation (Facebook & Whatsapp).

What is most important here is security. Everyone wants to be safe online, and the main distinction between these two generations comes to privacy. Gen Z favors a personalized experience and when they feel that they are safe they give away some personal information or phone number, while millennials are rather skeptical and they are more difficult when giving their phone numbers or any information to the other side.

Gen Z also gets more attracted to products with a personal touch. Millennials believe in the word of mouth. 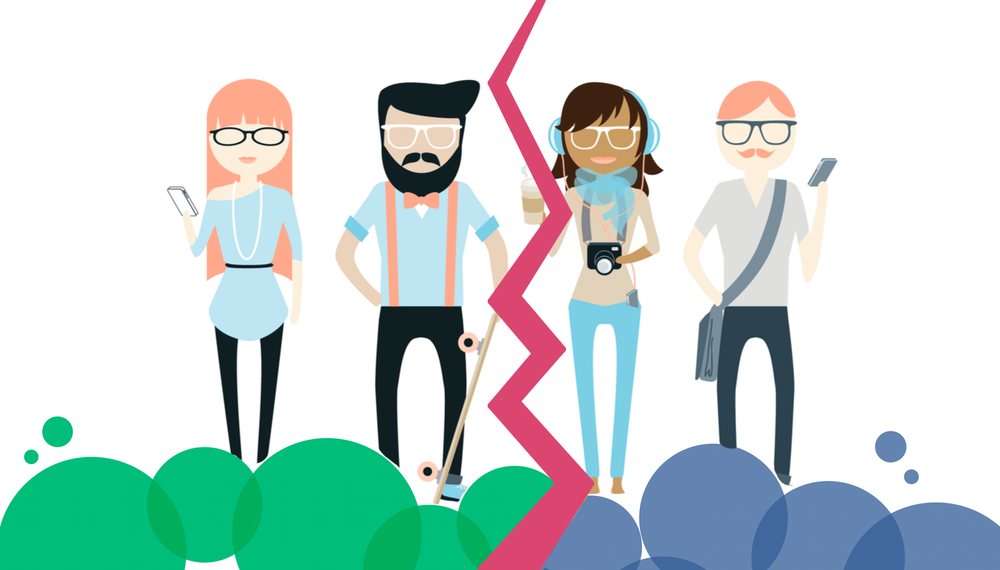 As a millennial, my parents taught me that education is a way to make my future secure and this is OK considering that we have had geniuses everywhere, but the Generation Z takes the less taken road and this is actually a good thing.

Generation Z has felt the financial breakdown in 2008 and the effect was different in different countries. Millennials were present in the time where the average home had income rising and was steadily moving towards financial stability. While Gen Z found ways to get income out of making YT channels and making videos, by vlogging, blogging this helped with opening new structures of the economy. One example is entrepreneurship as another area which is a hit in the past few years. The Gen Z have the entrepreneurship mindset and they tend to like independence and their desire for financial success is usually massive.

Millennials are more of a conventional cubicle workplace people. The communication mostly takes place via postal services for interview purpose or via email.

There was a study where there were 747 insights, and according to them the Gen Z who are satisfied with their life is below halfway mark (around 47%) and millennials are at 60%. The other parameter is ‘moderately stressed’ and Gen Z was marked with an alarming number 58%.

Generation Z is more exposed to learning via the internet and what stresses them out is is the race to come out on top in extracurricular and curricular activities, and they are mostly kind of scared of losing their jobs than their experienced superiors. Millennials are getting exposed to the world of web and learning via the internet and the crowd in public libraries is slightly decreasing.

Here are also some interesting differences: 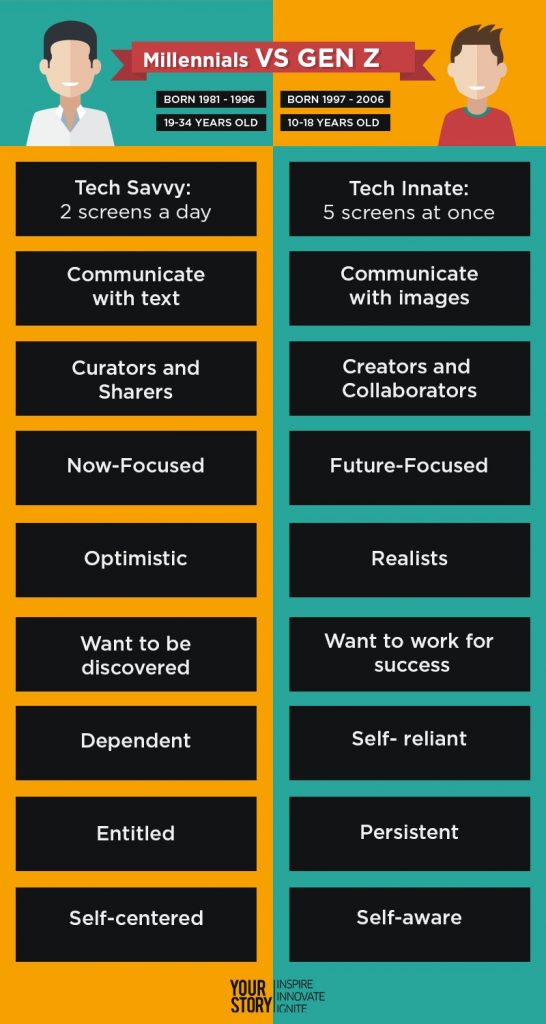 Which one are you? Let us know what you think and if you have something to add, feel free to leave it in the comments below. Qubscribe for more news!

If you like this article make sure you check this one out as well: Weird Laws from Around The World