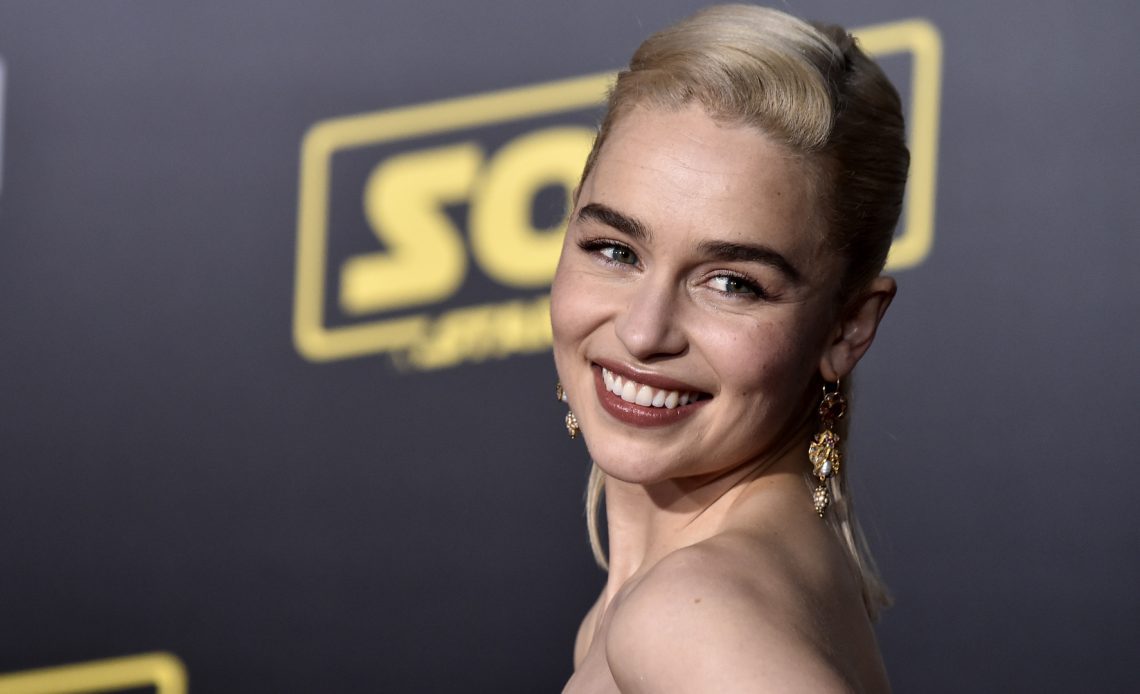 Game of Thrones star Emilia Clarke has honored the character that made her worldwide famous, Daenerys Targaryen, in the most special way. The actress got a new tattoo on her right wrist featuring a trio flying dragons—a homage to Dany’s three beloved “children”. 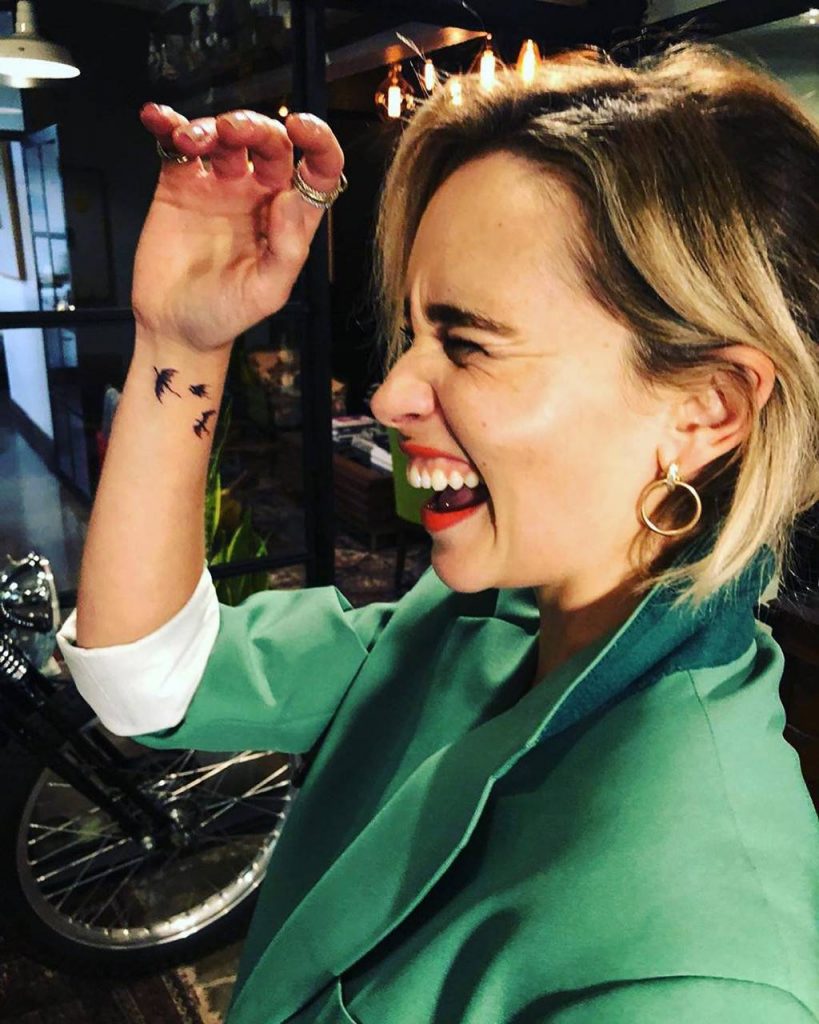 Clarke also included hilarious hashtags that read “Don’t worry I only briefly passed out,” “With fire and ink baby”, “Couldn’t be happier if I tried and “MOD got hooked up”. Shortcut MOD refers to mother of Dragons, one of the names for the main female character interpreted by Emilia.

Another video, taken by tattoo artist Dr. Woo, shows the actress with her tattoo. He said “Mother dragon in the house!”

Emilia Clarke attended the Emmys, where Game of Thrones got the award for Outstanding Drama Series. She also presented the award for “Outstanding Writing for a Comedy Series” with Millie Bobby Brown.

Clarke isn’t the only GoT actress to get ink inspired by the series. Sophie Turner, who plays Sansa Stark, recently got a wolf tattoo. She quoted, “The pack survives,” to honor her character. 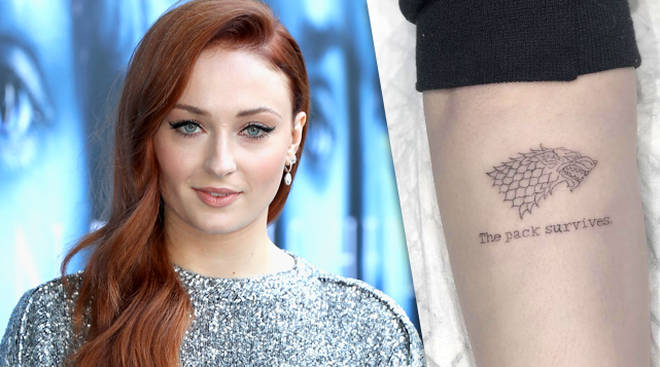 She also has a matching tattoo with onscreen sister Maisie Williams of the date they got their roles: “07.08.09.”

Game of Thrones is ending next year. That’s why it’s understandable that its stars would want to remember and give honor to the series in a personal way.