Everything Amy Schumer Has Said About Parenthood and Having a Baby 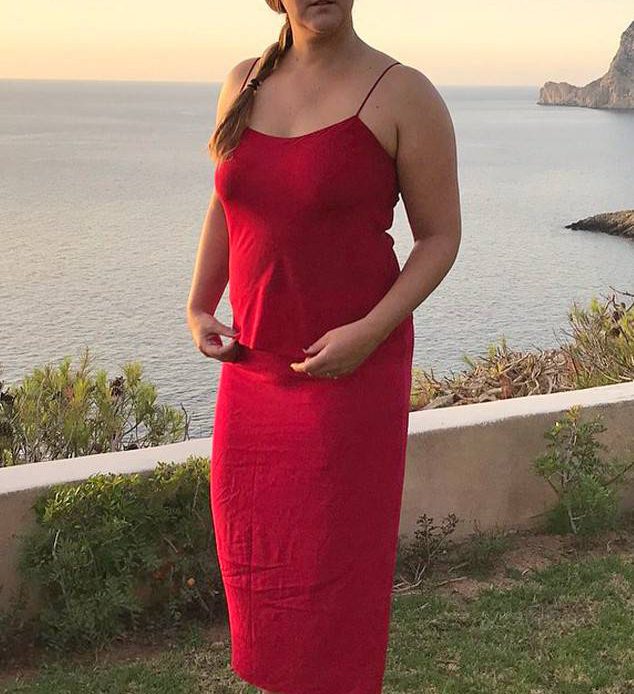 On Monday, she announced her pregnancy via her friend Jessica Yellin‘s Instagram. She wrote “I’m pregnant” at the bottom of a list of candidates she supports ahead of the 2018 midterm elections, including her endorsements for governor of close races in Florida and Georgia. Yellin added Schumer’s list to her Instagram story.

Per Amy Schumer fashion, the comedienne posted a somewhat satirical picture on her own Instagram page. In it, she photoshopped her face on Meghan Markle’s body, and her husband Chris Fischer on Prince Harry’s body. The royals, of course, announced last week they were expecting their first child together.

The Trainwreck star mentioned the royal baby in a comment to the Los Angeles Times. She said, “Chris and I are thrilled and almost positive he’s the father. I look forward to competing with Markle every step of the way.”

Schumer shut down pregnancy rumors in July when she posted an Instagram video of herself holding a cocktail.

In April, Schumer went on The Howard Stern Show and discussed her marriage and potential parenthood with the host, Howard Stern. “He’s mine, I’m his. We’ve partnered up and committed to be partners for life,” she told Stern.

The host asked, “Are we talking kids?”

“Maybe, yeah,” she replied. “I’ve got a little dog and I really love her. But now I have nieces.”

The comedienne also prepared for motherhood during a sketch on Saturday Night Live when she hosted a few months back. Ironically, it was the Mother’s Day episode.

In a skit pegged to Mother’s Day, Schumer played a mom telling her little son, “The day you were born was the best day of my life.”

Of course, there’s a twist. The scene then cut to her screaming in labor, perfectly juxtaposing the peaceful conversation she and her husband were having with their son on Mother’s Day.

“Why is he so ugly?” she cried after giving birth.

The sketch ended with the typed words, “To all the moms out there, thanks for pretending it was easy.”

The Inside Amy Schumer star has discussed babies with Ellen DeGeneres on The Ellen Show multiple times. In February, she made a cameo dressed up as a baby: bottle, diaper, bonnet and all.

In April, about two months after her wedding, she brought up with DeGeneres the time she appeared on her show as a baby. “I have never wanted kids,” she said. “And then I saw myself as a baby on your show and I thought, ‘Who am I to deprive the world of such a beautiful baby?'”

She continued, “I think we’re going to do it, just only use my genetics.”

In 2015, Schumer parodied the world of pageants and dance moms in one of her Inside Amy Schumer skits, aptly named “Babies & Bustiers.”

A year later, she posted a selfie on Instagram of herself wearing a fake baby bump. She captioned it “What to expect.” A bottle of Jameson is visible, front and center. She wore it perhaps in preparation of a sketch that later appeared on her show, where four women sit around discussing their various birthing methods.

“I just don’t trust Western medicine at this point anymore,” Schumer’s character said. “That’s why I’m giving birth on the highest mountaintop in Tibet, as far away from medical help as humanly possible.”

For the most part, Schumer has addressed and satirized birth and motherhood throughout her show.

Schumer and Fischer, a chef, tied the knot in a very private ceremony in February. The two of them went Instagram-public just a few days before getting married in Malibu.

The I Feel Pretty star was previously linked to Ben Hanisch, who she dated for two years. The two of them split in May 2017.

Congrats to the parents-to-be!