9 Foods You Won’t Have to Worry About Expiring 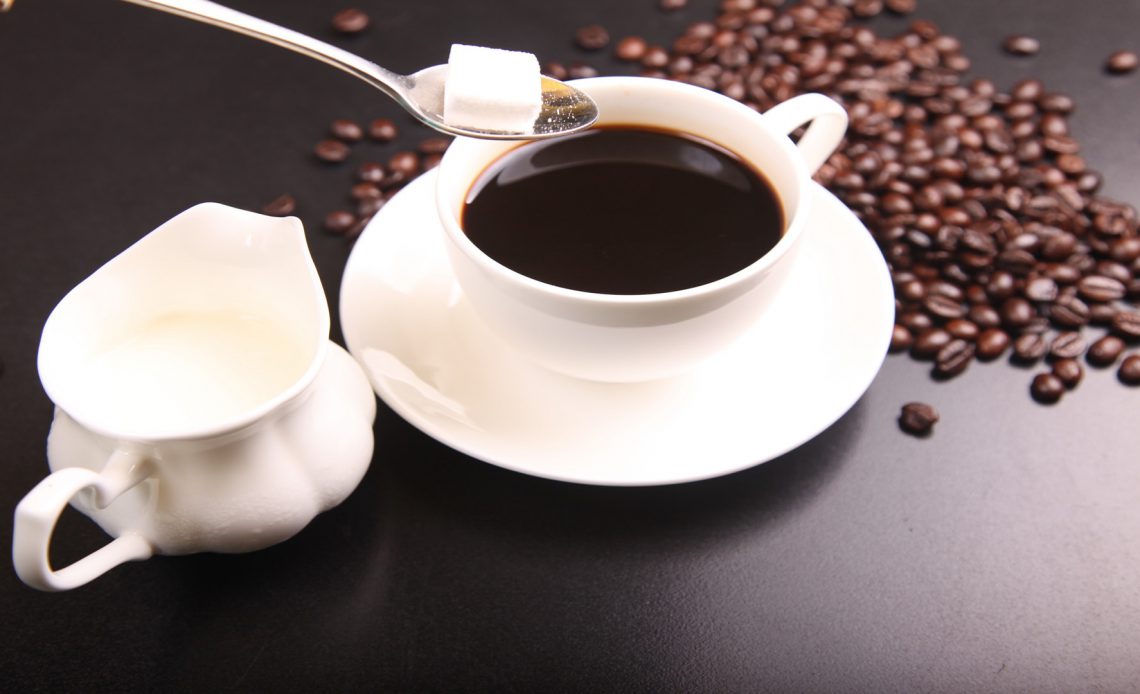 Did you know that some foods we eat don’t have an expiring date? Here we bring you the list of 9 foods that you can use whenever you want:

Honey is often referred to as “God’s medicine” and has tons of health benefits—and it’s great for your hair. “Honey has actually be used in wound care in some cultures and studies for its ability to naturally resist bacteria,” says Dr. Elizabeth Trattner A.P. DOM, doctor of Chinese and Integrative Medicine. The best part? It never expires! In fact, it’s not unusual for archaeologists to find thousand-year-old honeypots in ancient Egyptian tombs—these archaeologists found 3,000-year-old honey and it’s perfectly edible. So what’s the deal? According to Smithsonian, its sugar, low moisture levels, excessive acidity, natural gluconic acid, and natural hydrogen peroxide are the keys to its longevity. These are foods you should never, ever eat past the expiration date. 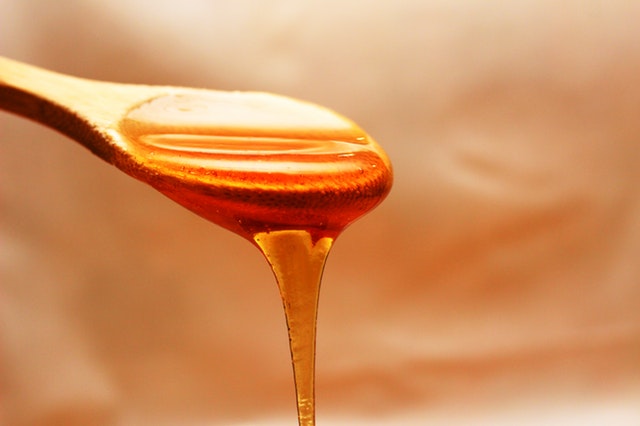 Is there anything apple cider vinegar can’t do? Besides having an incredible amount of health benefits, like helping with weight loss, and being a natural stomachache remedy, it can also stay in your pantry forever. But it doesn’t stop there. According to Eat By Date, white vinegar, balsamic vinegar, raspberry vinegar, rice wine vinegar, and red wine vinegar also don’t have expiration dates. “Because of its acid nature, vinegar is self-preserving and does not need refrigeration,” according to The Vinegar Institute. Don’t miss these other incredible food facts that will totally change the way you eat!

Depending on how cornstarch is stored, it definitely deserves a spot on our immortal foods list. As long as it doesn’t get wet—which causes the starch molecules to bond with hydrogen molecules—and is kept in a dry, cool place, you won’t need to pick up another container of cornstarch for a long, long time. You’re probably throwing out these foods way too soon.

Pure sodium chloride has been around for billions of years, so it’s no surprise that it lasts forever. Not to mention, salt is often used to protect foods from mold and bacteria so they’re preserved longer. This occurs as a result of osmosis—when water is drawn out of the food by the salt itself, thus creating too dry of an environment for mold and bacteria to thrive.“It is a mineral and stable,” says Dr. Trattner. “The worst thing that [can happen is] it can get wet.” 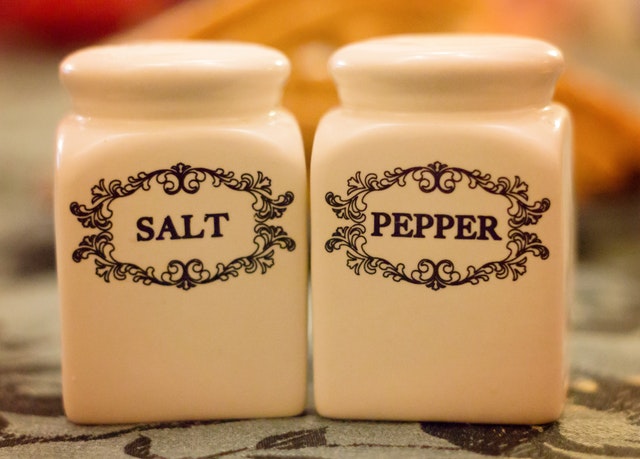 Not to be confused with canned or fresh beans, dried beans also last forever—if they’re stored in sealed or airtight packaging. However, older beans may take longer to cook which results in a rather time-consuming process.

Similar to salt, sugar can also last forever if kept away from moisture and sources of heat. And we’re not just talking about pure sugar, either. According to Eat By Date, granulated white sugar, white sugar cubes, raw sugar, brown sugar, powdered sugar, sugar substitute, Equal, and Sweet n Low all last indefinitely. Although their textures might change, sugar never completely expires. These foods are probably expired in your fridge right now. 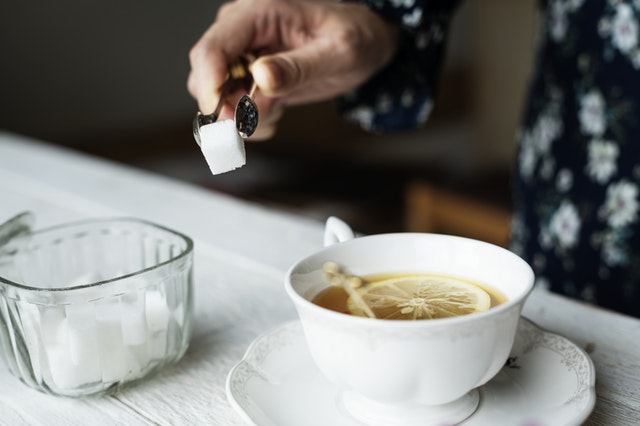 Hard liquor is only “immortal” when it’s stored in a cool place and left unopened. So no, you can’t open that bottle of Barcadi and drink it again years later. After it is first exposed to air, it might begin to lose its flavors and structure due to oxidation. The alcohol can also be affected if it’s exposed to extreme weather conditions, intense light, or heat. “In part that’s because the temperature can break down a type of organic molecule called a terpene,” according to Wired.

Since pure vanilla extract contains alcohol, it helps prolong its shelf life. It’s important that it’s pure vanilla extract, though. Imitation vanilla extract doesn’t have as much alcohol as its pure counterpart does. So as long as your extract is pure and properly sealed so no bacteria can find its way into the bottle, you can look forward to all the vanilla you want—that is, at least until you run out. 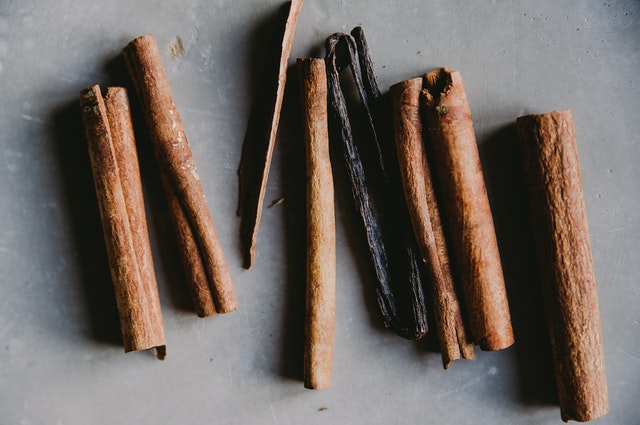 Regardless of whether you store your uncooked white rice in the pantry, the refrigerator, or the freezer, you’ll never need to replace it. According to Still Tasty, “White, wild, Arborio, jasmine and basmati rice all have an indefinite shelf life when kept free from contaminants. The exception is brown rice—thanks to its higher oil content, it won’t keep nearly as long.”

Different color variations of maple syrup made by a backyard hobbyist in Springhill, Nova Scotia. If you typically buy the fake stuff at the store, you might want to reconsider. Unopened maple syrup will keep indefinitely, however, if you open it, you will need to refrigerate it.