9 Countries That Have Banned McDonald’s 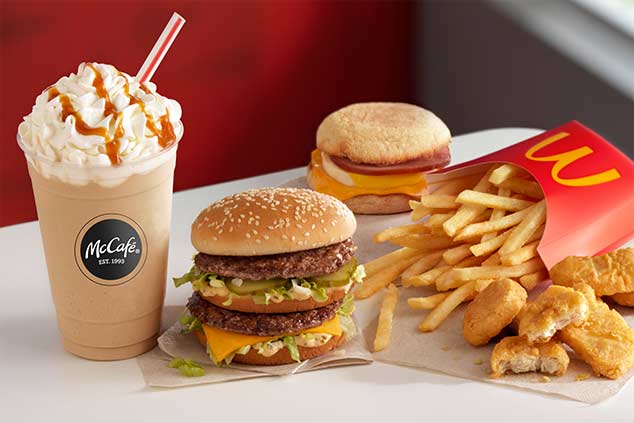 Did you know that some countries have banned McDonald’s? We bring you the list of countries that don’t have this type of restaurants, who are very popular around the world.

Until 1995, there was only one McDonald’s restaurant on this Caribbean island. Now, there are zero. The country has a law banning foreign fast-food joints that have been in place since the 1970s. However, the franchise managed to find a loophole in 1985 by building a Mickey D’s on a U.S. Naval Air Station. That station closed in 1995. The franchise took another crack at breaking into Bermuda in 1999, with no success. 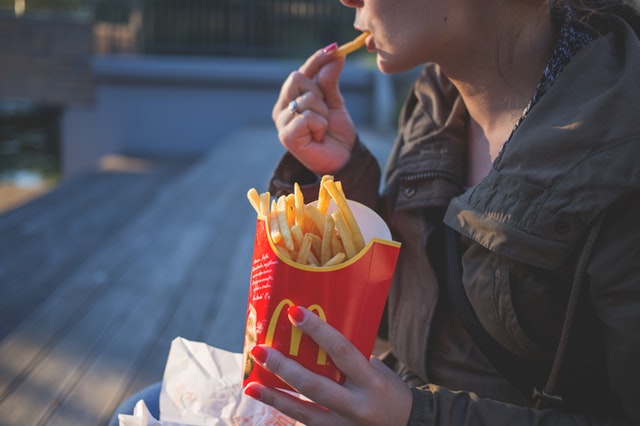 In recent years, relations between this Middle Eastern country and the United States have been tense, and Western franchises like McDonald’s have been collateral damage. There hasn’t been a set of Golden Arches in Iran since 1979. However, as diplomatic relations between Iran and Western nations have improved in the last few years, people have begun wondering whether the chain could make a comeback. But Iran has created its own substitute, Mash Donald’s.

On one hand, this Middle Eastern nation’s economy is a little shaky, so McDonald’s doesn’t believe that opening restaurants there would be “economically viable.” On the other, extremists in Yemen have threatened militant action against anyone who dares show its arches in the country. 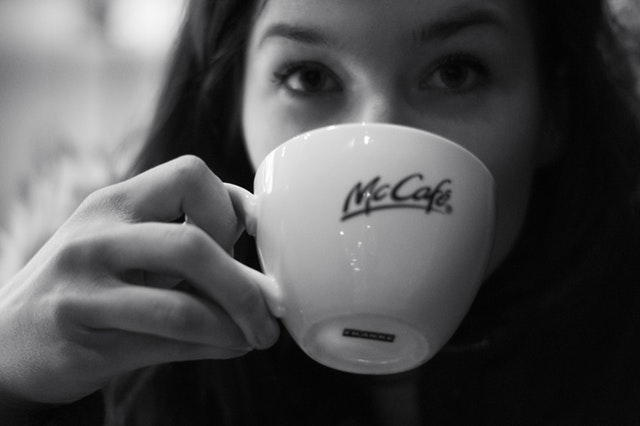 Although the franchise is very popular, it is banned from 9 countries

In 2003, the franchise bought a tiny store in this tiny nation. It was just a “mobile McDonald’s,” opened with the hope that it could lead to something more permanent. Though many people embraced Mickey D’s food in all its greasiness, the government teamed up with local businesses to prevent this restaurant chain from making a permanent home in Montenegro.

This totalitarian regime is pretty averse to American businesses, and McDonald’s is no exception. According to the Telegraph, though, some elite members of the North Korean government have had McGoodies smuggled into the country from South Korea for their own personal consumption.

In 2000, McDonald’s was in the midst of an attempt to introduce itself to this African nation when it suffered a massive economic collapse. The restaurant folks promptly backpedaled, and Zimbabwe has remained Mickey-D-Free. There is a buzz that it may try again in the near future, but this International Franchising claims that there’s no concrete plan. 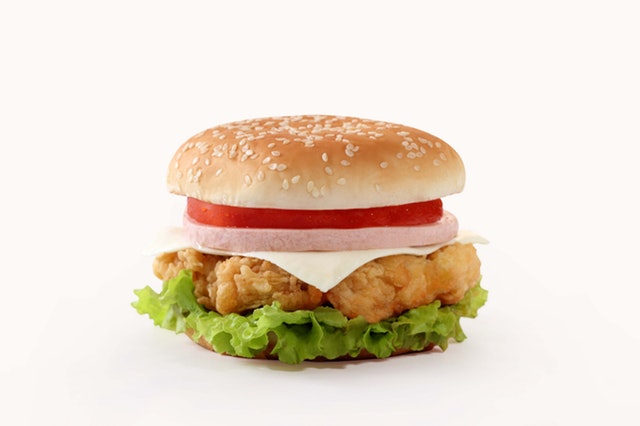 While McDonald’s isn’t outright banned in this South American nation, the last Mickey D’s in Bolivia closed in 2002, ending a tense relationship between the fast-food giant and the nation’s government and citizens. McDonald’s failed there because the people of Bolivia didn’t want to flock to a massive corporation to buy burgers. And the current Bolivian president made his feelings about the franchise very clear, claiming that it is “not interested in the health of human beings, only in earnings and corporate profits.”

Iceland suffered a major economic crash that crushed McDonald’s prospects in this island country. The country had this type of restaurant before the 2009 crash, in its capital city. Rumor has it, though, that the government of Iceland wasn’t that happy to have Happy Meals in the first place since Iceland is an incredibly health-conscious nation.