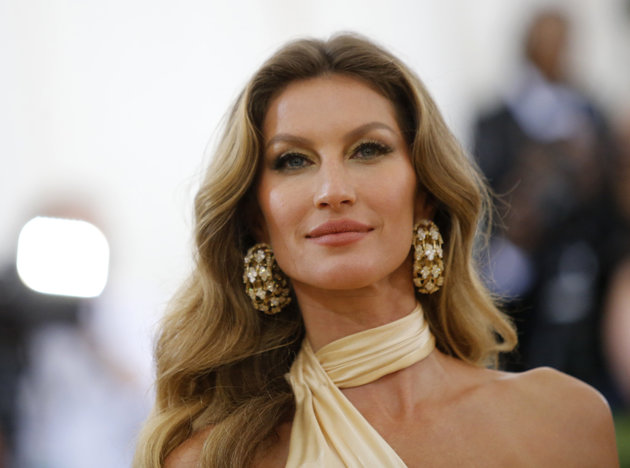 Gisele Bündchen discloses details about her life and panic attacks in her new book, Lessons: My Path to a Meaningful Life.

She spoke about her battle, despite having what looked like a “perfect” life, in an interview with People magazine published Wednesday.

The 38-year-old revealed that the panic attacks began after her career with Victoria’s Secret took off. Then she began dating actor Leonardo DiCaprio ― thrusting her into the spotlight in a major way.

“I had a wonderful position in my career, I was very close to my family, and I always considered myself a positive person, so I was really beating myself up.” Bündchen said, after admitting she suffered her first panic attack in 2003.

“Like, ‘Why should I be feeling this?’ I felt like I wasn’t allowed to feel bad,” she added. “But I felt powerless. Your world becomes smaller and smaller, and you can’t breathe, which is the worst feeling I’ve ever had.”

After her panic attacks worsened ― and she began experiencing them even when she was home ― things took a turn for the worse.

“I actually had the feeling of, ‘If I just jump off my roof, this is going to end, and I never have to worry about this feeling of my world closing in.” The supermodel told People.

Bündchen considered going on medication but instead, after consulting with doctors. She decided to eliminate bad habits in her life and focus on yoga and meditation.

“I had been smoking cigarettes, drinking a bottle of wine and three mocha Frappucinos every day, and I gave up everything in one day,” she told the outlet. “I thought, if this stuff is in any way the cause of this pain in my life, it’s gotta go.”

Bündchen’s honesty about her struggle follows in the footsteps of celebrities like Michael Phelps, Jon Hamm and Kevin Love. They all have recently spoken about their battles with mental health and seeking therapy.

Love wrote a powerful essay for The Players’ Tribune earlier this year about suffering from his first panic attack and later being hospitalized. 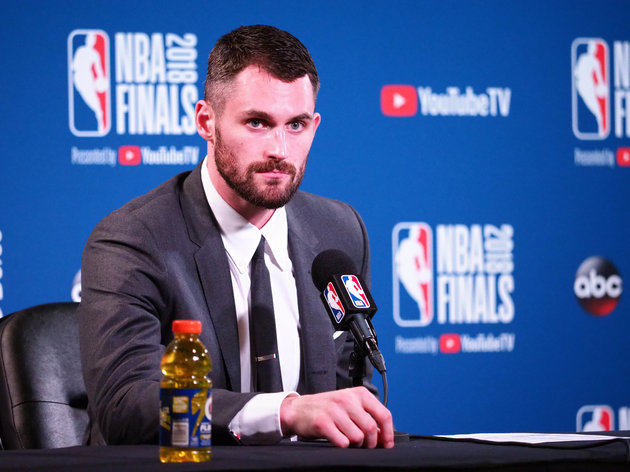 “It came out of nowhere. I’d never had one before. I didn’t even know if they were real,” Love wrote of his panic attack. “But it was real — as real as a broken hand or a sprained ankle. Since that day, almost everything about the way I think about my mental health has changed.”

Love turned to therapy to manage his anxiety and relieve the pressures he faced.

“In the short time I’ve been meeting with the therapist, I’ve seen the power of saying things out loud in a setting like that,” the NBA player said in his essay. “And it’s not some magical process. It’s terrifying and awkward and hard, at least in my experience so far.”

If you or someone you know needs help, call 1-800-273-8255 for the National Suicide Prevention Lifeline. You can also text HOME to 741-741 for free, 24-hour support from the Crisis Text Line. Outside of the U.S. Please visit the International Association for Suicide Prevention for a database of resources.