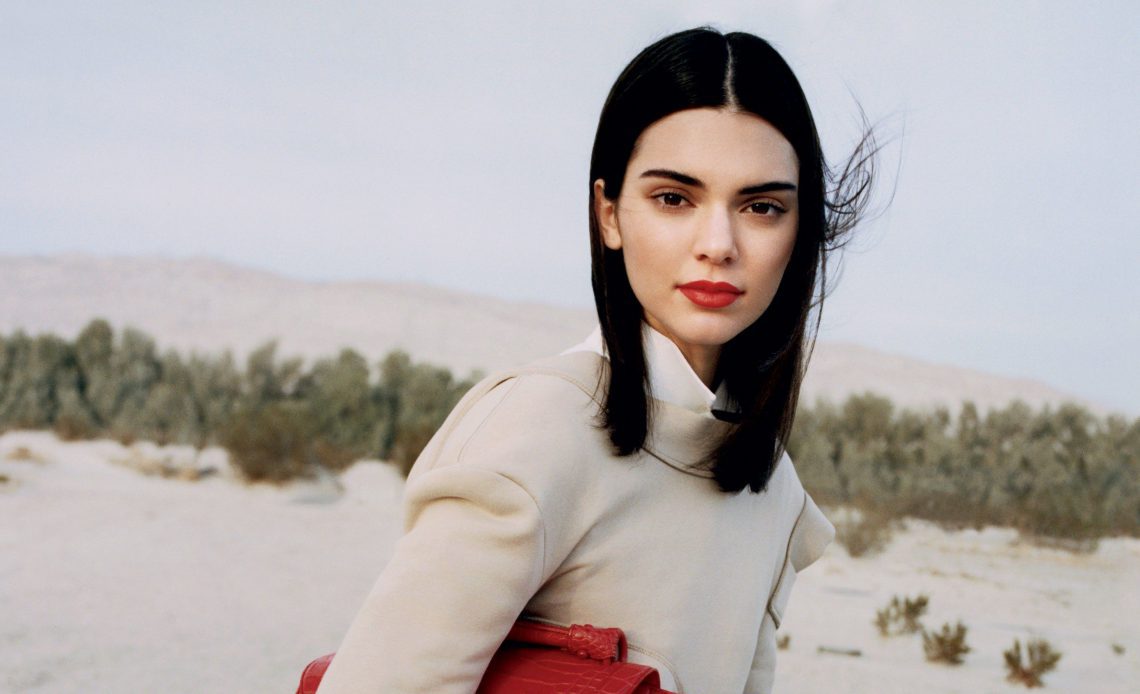 Kendall Jenner is an American model and television personality. She was born on born November 3, 1995, making her 22 years old. You may have watched her when she was young in the show Keeping Up with the Kardashians. but she’s all grown up now, busy with her model duties and walking the runways for high fashion designers during the New York, Milan, and Paris Fashion Weeks. 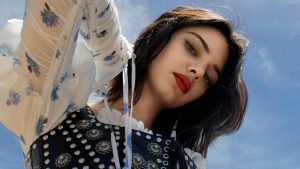 She is the tallest one out of all her sisters

Standing tall at 5-foot-10 (about 178 centimeters), you might have thought that Khloé was the tallest, but Kendall holds that title in the sister rivalry. Besides her flawless looks, this height makes her perfect for a runway model. 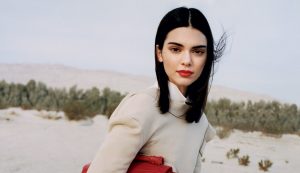 This has probably become an everyday thing for her now. But I think even she would admit – having Tyga perform on her birthday was awesome! She also said that Tyga was her favorite rapper, can you imagine that? Two years later, when she was 18, her sister Kylie and Tyga started dating, and are together ever since. 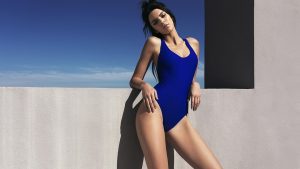 Kendall used to be the best high jumper at her high school. Besides that, she was also a cheerleader, so that probably helped a lot. But we think that it’s mostly because she had a former Olympian as her personal trainer! She was coached by Caitlyn herself! in an interview with Nightline, she said: “He was like the main coach for the high jump,” … “It was more like technical stuff. And I ended up being the number one high jumper in my entire school.” 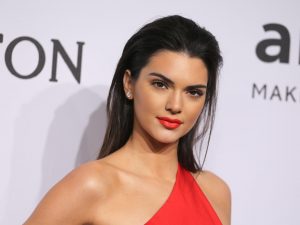 Her Net Worth is $18 million

This is probably not a surprising fact, given she is the highest paid model in the world, according to Forbes. Part of this income comes from endorsements with Estee Lauder, Calvin Klein, and Marc Jacobs. 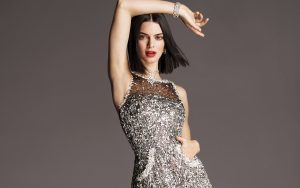 She saw Caitlyn for the first time by accident!

Before Caitlyn transitioned fully, she would still go as Bruce throughout the day. but at night he let his true identity out and went as Caitlynn.

The first time Kendall saw her was when she woke up in the middle of the night. As she told The Telegraph:

“So one morning I woke up at 4 a.m. so thirsty, came downstairs into the kitchen, and grabbed a bottle of water. And as I was coming back out, my dad was coming down the stairs in, like, a wig and makeup and shoes — the full nine. And she didn’t see me. I literally froze. Please don’t turn left. Because she could either turn left or turn right. Thank God she turned right and — to this day! — has no idea that happened. That was the first time I had ever seen her.” 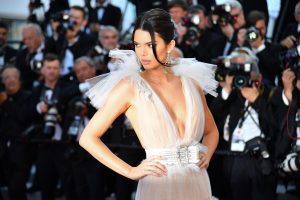 Kendall drives a 1957 Corvette Stingray and has absolutely no problem with the stick shift. “The engine has been restored,” she told Vogue, “and it’s been repainted, but in the original color. Everything is how it was.” 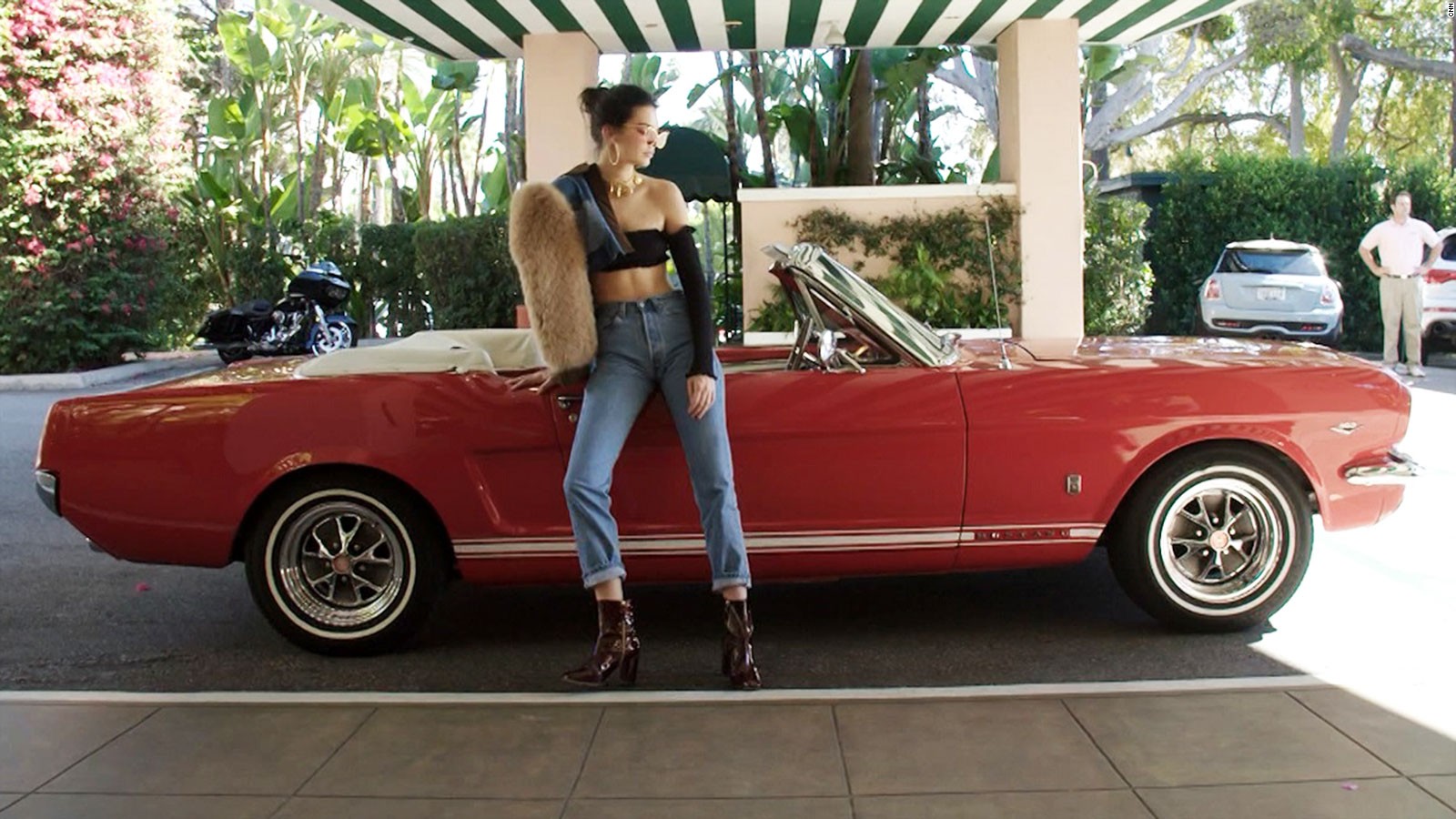 A complete stranger gifted her a car for her birthday

The family definitely did splurge a bit on Kendall’s 21st birthday, however, the biggest gift came from a complete stranger.

“We go outside and there’s this Rolls-Royce,” Khloé Kardashian told Jimmy Kimmel, “and this man standing there. I was like, ‘What’s the gift, the guy or the car?’ And then this guy just hands Kendall a pair of keys to this car and I was like, ‘Do we even know who this guy is?’ I was like, ‘Is this a joke?’ On my 21st birthday, I got like, dinner and a purse. I didn’t know you get cars from strangers.” 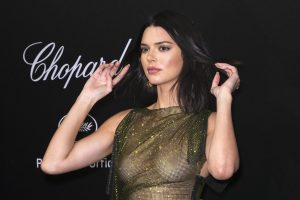 At the beginning of her career, she kept her name a secret

When she was staring her career, she kept her identity a secret on purpose. “I was backstage at a show getting ready and my agent texted me and told me I couldn’t tell anyone else,” she told Nightline. “I was freaking out.” 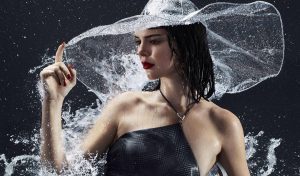