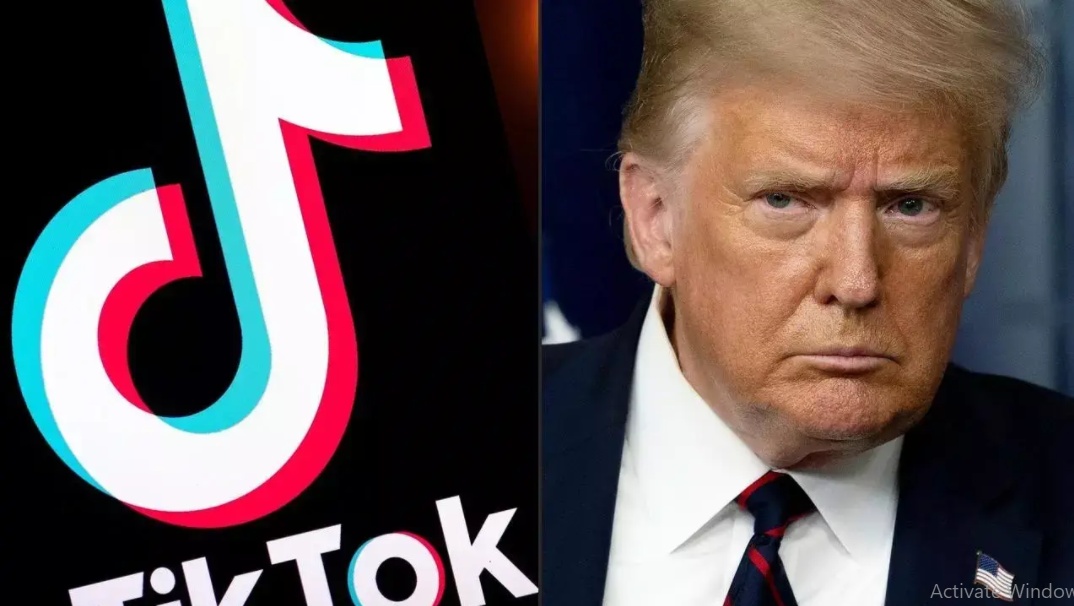 Though TikTok, which is owned by the Chinese company ByteDance, is best known as a platform where teens share short, often lighthearted musical videos and use it for fun and creativity, the app has become the center of geopolitical discussion between the US and China over technological power.

President Trump announced an executive order that will ban any of US companies or individuals from making purchases with ByteDance, the Chinese parent company of the TikTok app, after 45 days. While this conditional limitation on TikTok’s US business actions will likely face serious legal challenges, and it’s unclear how fast is it gonna be enforceable, the ‘law’ creates a serious challenge for TikTok, a wildly popular video streaming app that has over 100 million users in the US.

Why is Trump banning TikTok?

For months, Trump and other politicians have constantly been raising concerns about TikTok – as it’s a potential national safety threat, worrying that the app’s parent company from China could censor content in the US or get the access to American users’ sensitive data at the order of the Chinese Communist Party.

Is Trump really going to forbid TikTok in USA?

Trump has been ging back and forth taking the action on banning TikTok. As recently, he warned of an important executive ban on TikTok. On Then later, He seemed to reverse his attitude and said in a White House press announcement that instead of banning it, he would allow a US-based company to purchase the app.

“I don’t mind if — whether it is Microsoft or someone else — a big company, a secure company, a very American company, buys it,” said Trump about TikTok. Trump also warned that TikTok will be “out of business in the United States” by September 15 if the company doesn’t reach a deal to sell by then. Now, the executive order has established a timeline of 45 days from Thursday (which would be September 20) for the sale to happen before TikTok will no longer be able to conduct business in the US.