Sex and the City Quotes You Can Frame On Your Wall 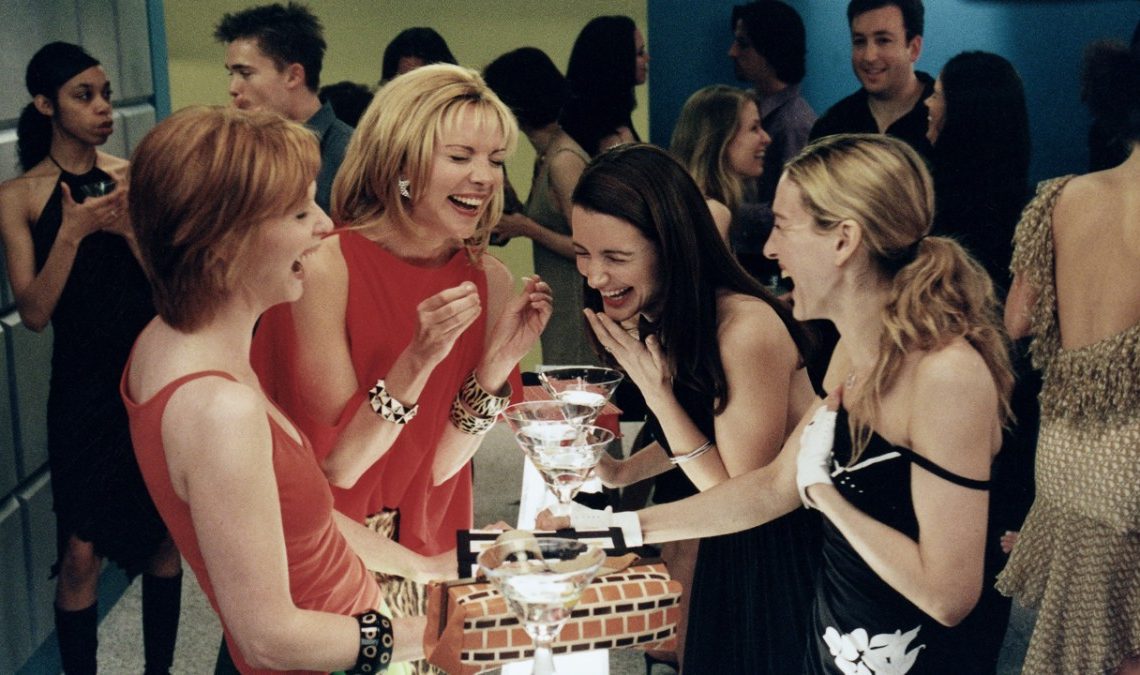 Sex and the City was THE show of the 90-s and 2000-s! It follows four young women Carrie, Miranda, Samantha and Charlotte throw life of dating, friendships, heartbreak and happy-ever-after(s).

Love yourself before anyone else can

‘The most exciting, challenging and significant relationship of all is the one you have with yourself. And if you find someone to love the you you love, well, that’s just fabulous.’ – Carrie

Cherish your friends – they are forever

“They say nothing lasts forever; dreams change, trends come and go, but friendships never go out of style.” – Carrie

“I will not be judged by you or society. I will wear whatever and blow whomever I want as long as I can breathe – and kneel.” – Samantha

Old but true – don’t judge a book by its cover

“I used to think those people who sat alone at Starbucks writing on their laptops were pretentious posers. Now I know: They are people who have recently moved in with someone.” – Carrie

Know when to stand up for yourself

“I will not be the first one to speak. And if he never calls me again, I’ll always think of him fondly, as an asshole.” – Carrie

Don’t settle for anything less than perfect Not being flawless and perfect is ok – the flaws make you-you!

“I will never be the woman with the perfect hair, who can wear white and not spill on it.” – Carrie

Never forget to save for the “rainy days” 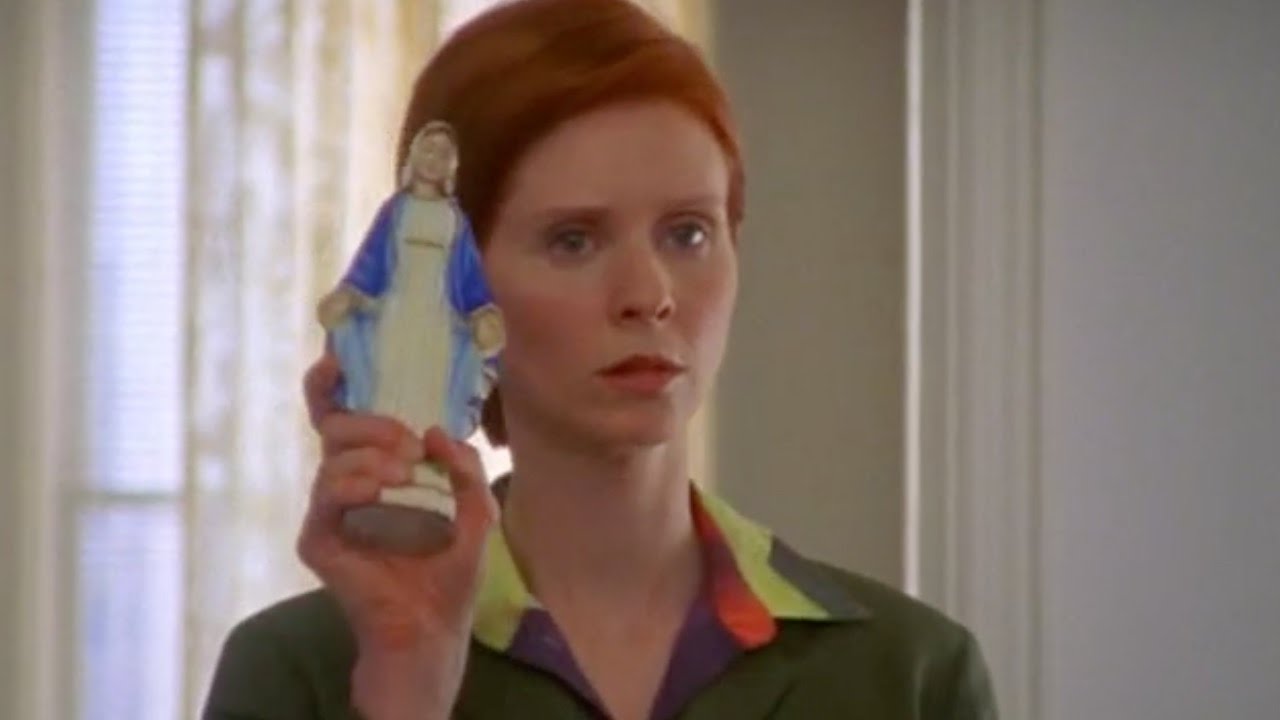 Embrace the fact that you are single and FABULOUS

“Being single used to mean that nobody wanted you. Now it means you’re pretty sexy and you’re taking your time deciding how you want your life to be and who you want to spend it with.” – Carrie

True friends will be by your side ’till the end

“After all, seasons change, so do cities; people come into your life and people go. But it’s comforting to know that the ones you love are always in your heart. And if you’re very lucky, a plane ride away.” – Carrie

If thing don’t go as expected, don’t give up the fight

“He has one ball, and I have a lazy ovary! In what twisted world does that create a baby? It’s like the Special Olympics of conception.”  – Miranda

Fashion is the universal language

“I couldn’t understand a word she was saying, but I felt I had in my possession all the Italian I’d ever need to know: Dolce, Dolce, Dolce.” – Carrie

Sometimes you need to learn to “go with the flow”

“Sometimes we need to stop analyzing the past, stop planning the future, stop figuring out precisely how we feel, stop deciding exactly what we want, and just see what happens.” – Carrie.

Enjoy youth while you still have it

Good thing will come in their own time

“It’s the rule of life that everything you have always wanted comes the very second you stop looking for it.” – Carrie

Surround yourself with positive people

“The most important thing in life is your family. There are days you love them, and others you don’t. But, in the end, they’re the people you always come home to. Sometimes it’s the family you’re born into and sometimes it’s the one you make for yourself.” – Carrie

Carrie, Miranda, Samantha and Charlotte were the original “Squad goals”

“Maybe we can be each other’s soul mates. And then we can let men be just these great, nice guys to have fun with.” – Charlotte