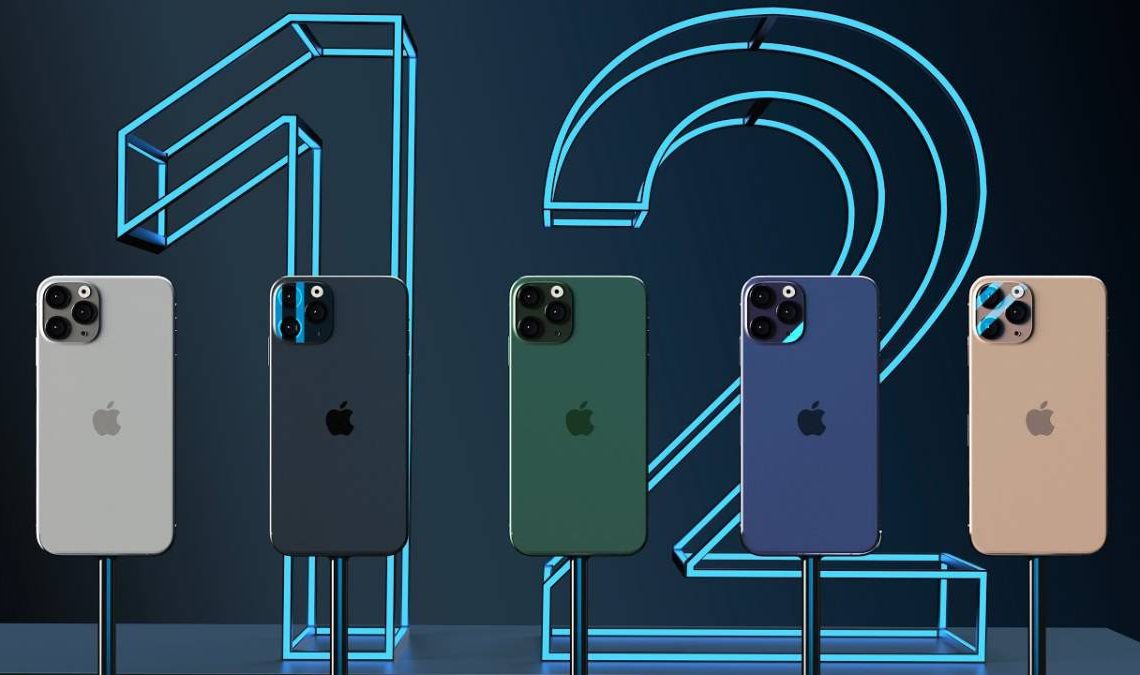 There were a lot of compliments about the new series of iPhone 12 that do not include a power charge in the box, as well as the earbuds or any kind of headphones. Is the next series of phones not gonna include a phone itself in a box? This is really getting ridiculos.

Why Apple won’t include a charger or earbuds in the package?

Apple will not include a power charger or earbuds with the iPhone 12, referring to environmental reasons. They said it will be able to reduce carbon emissions by not having to make the accessories in the first place, in addition to reducing the shipping box size of each iPhone sold.

Also, the earbuds are left out for the same reason – Apple says doing this will save 2 million metric tons of carbon annually. Apple VP Lisa Jackson said that there are more than 2 billion power adapters in the world already, so continuing to include them in the box with the iPhone was wasteful. The Apple company also said that more and more buyers are switching to wireless charging methods.

The iPhone 12 box will continue to feature the USB-C to Lightning charging cable, but the EarPod earbuds and power adaptor will not. You are going to have to buy these accessories only separately. Or if you already have these parts, that can be used with the iPhone 12, then lucky you.

What adapter do you need so you could charge your iPhone?

Well, you will be able to charge any new iPhone 12 without the adapter – you can plug the USB that comes in the box on the laptop and charge your phone. But you can’t carry your laptop everywhere, eventually, the adapter will come in need.

But unless you have a laptop with a USB-C port – or a random USB-C adapter lying around – you’ll likely need to buy a new adapter to charge any of the iPhone 12 series. The new 20W USB-C wall adapter popped up on Apple’s online store on October 13 selling for £19 in the UK or $19 in the US.

But if you want to think this through you will come to a realization that Apple has actually reduced the price of the adapter. Previously, an 18W USB-C charger on its store (now replaced by the 20W one) was priced at £29 / $29. Meaning the new one is cheaper by $10. Even thought if it doesnt come within the package, the new charger pays off compared to the previous one.