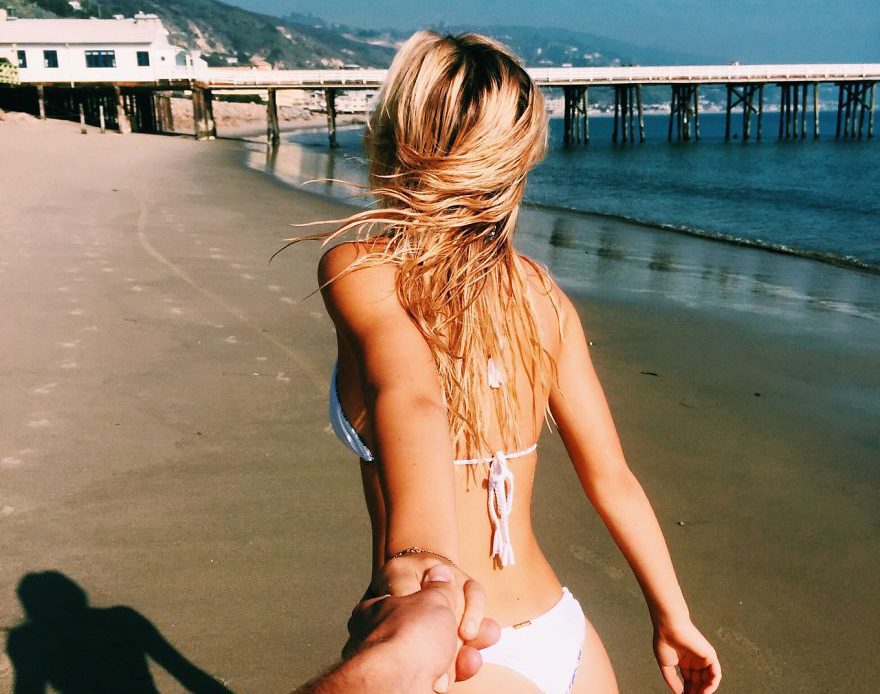 These 7 landscapes are among the most mind-blowing we’ve ever seen.

This park has an embarrassment of astonishing sights, from the thundering waterfalls of the Grand Canyon to the infamous ‘Old Faithful’ geyser. But it would be hard to top the dazzling colors of the Grand Prismatic Spring, the largest hot spring in the USA. The spectrum of shades from aqua to rust derives from different types of bacteria, each of which thrives in a particular water temperature. 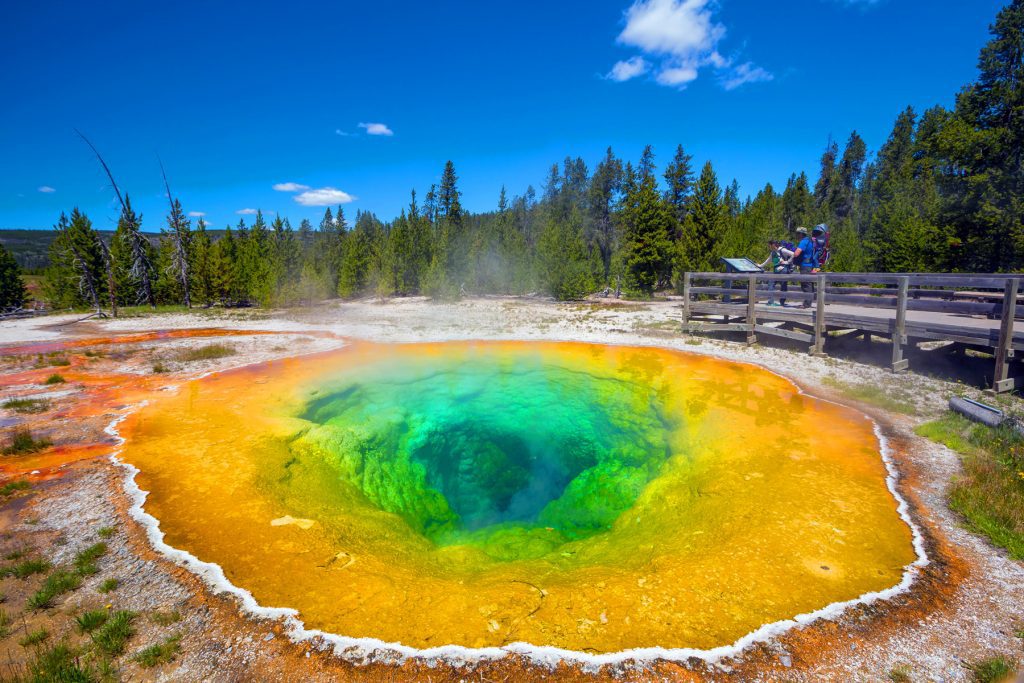 This surreal spectacle is one of the most coveted bucket list experiences out there. The mesmerizing display appears when charged particles, which flow from the sun at 1.4 million km/h, hit the Earth’s magnetic field at the planet’s poles. The effect of these curtains of light is heightened by solar storms. There’s never been a better time to view the mysterious aurora borealis – the current period of solar maximum activity is at its height – so hunt them out between November and March in northern Scandinavia, Alaska, Canada and even Scotland. 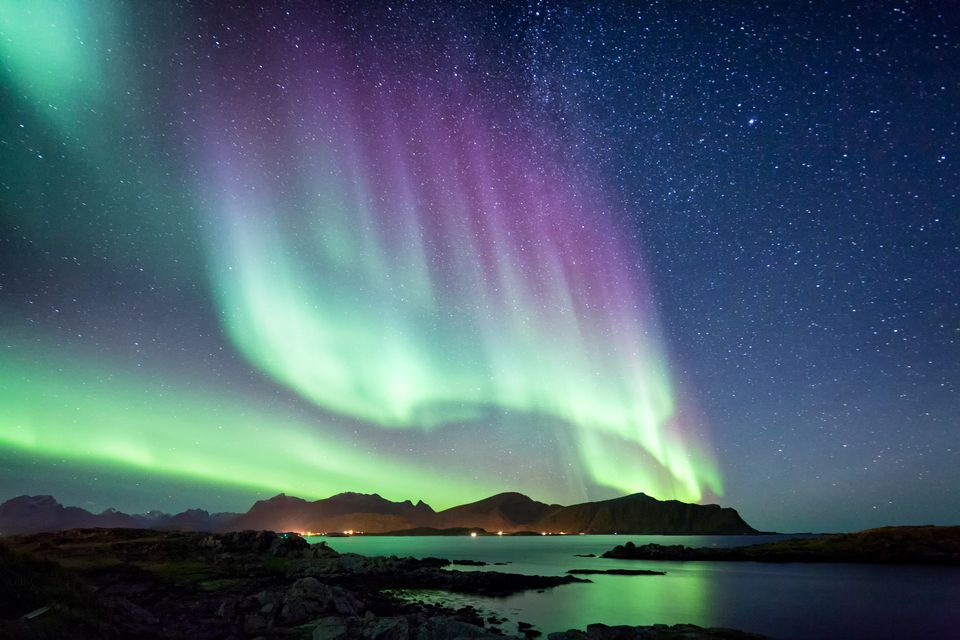 Paris might be for lovers, but one of France’s most romantic sights is the rolling plains of Provence blushing purple in summer. Lavender from the fields of the Plateau de Valensole is made into lavender oil, honey, soap and scented sachets. The fragrant fields usually bloom in July. 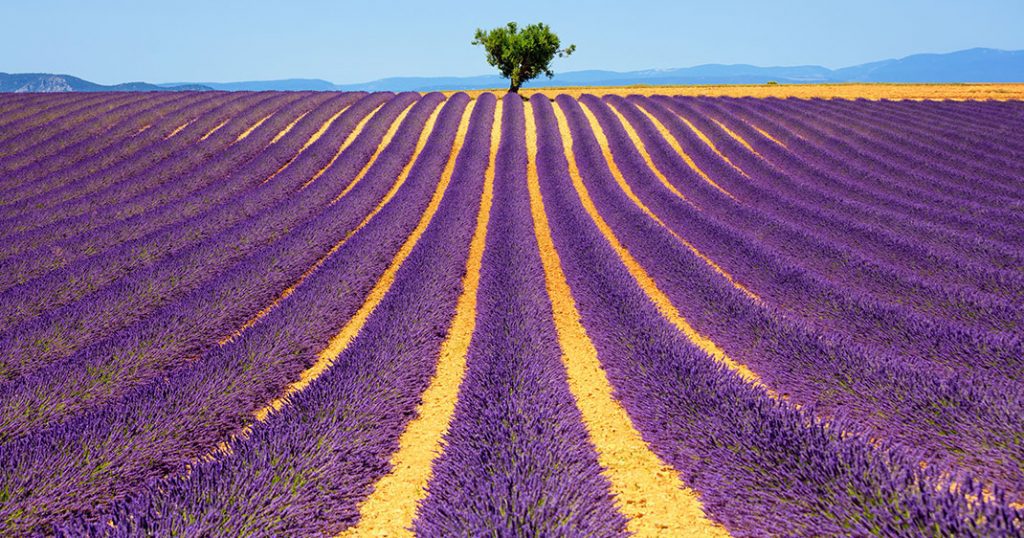 At the seam between two tectonic plates, Iceland is one of the world’s most geologically active regions, a huge draw for travelers with a thirst for adventure. In such an unpredictable landscape, the Strokkur geyser manages to remain surprisingly punctual: it erupts every four to eight minutes, blasting water up to 40m into the air. The word ‘geyser’ itself comes from the Icelandic, ‘geysa’, which means ‘to gush’. 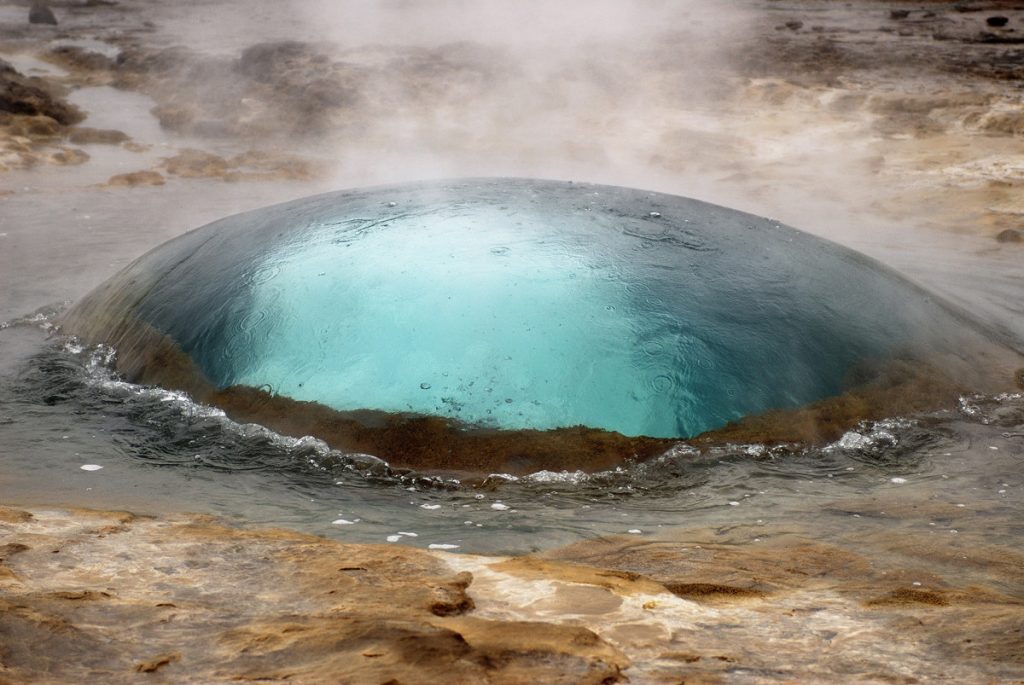 This sandstone marvel on the Arizona-Utah border is a coveted sight, not only for its remarkable shape but also the painstaking hike to reach it. The undulating pattern originates in the laying down of sediment under long-gone seas, and the wearing down of rock by the elements.

Another is Roraima Mountain… 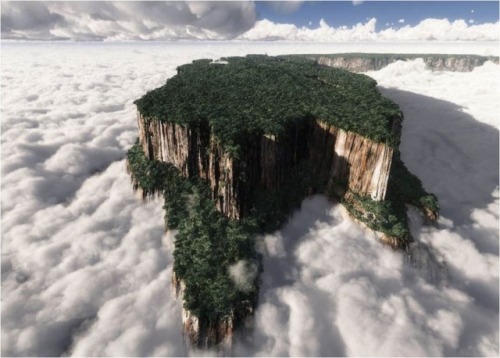 This waterfall at Nideck is set in a forest, beneath a ruined castle – which, according to a fairytale by the Brothers Grimm, was inhabited by a family of giants. The falls are at their most magical in winter when they freeze into a cascade of icicles. 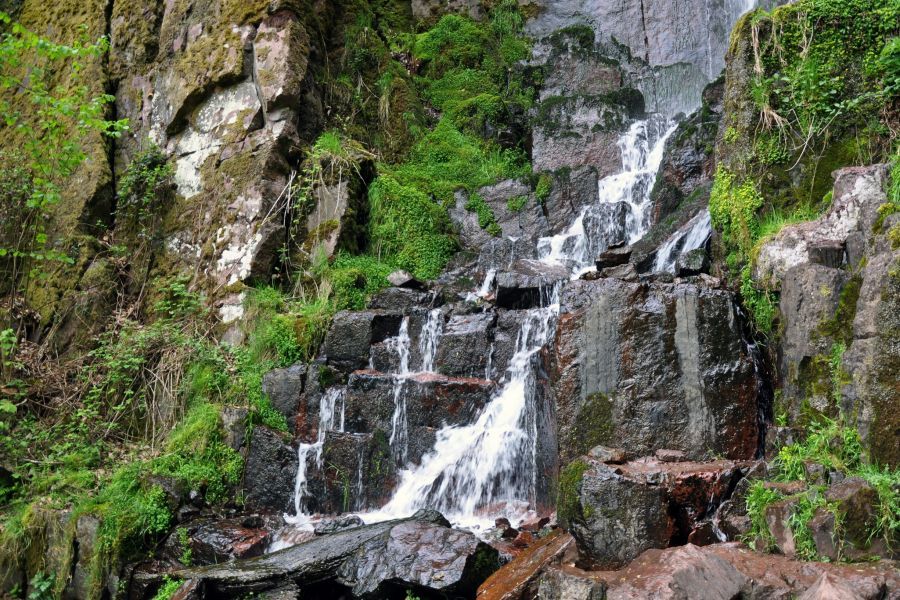