Is LION really the KING of the jungle? 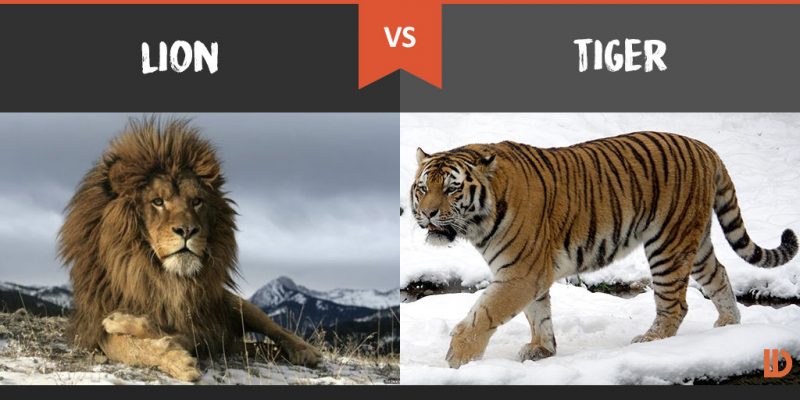 Imagine that in the wild, a tiger and a lion suddenly met – what do you think, whose will it take? Let’s find out which of them actually has the right to be called the King of Beasts. 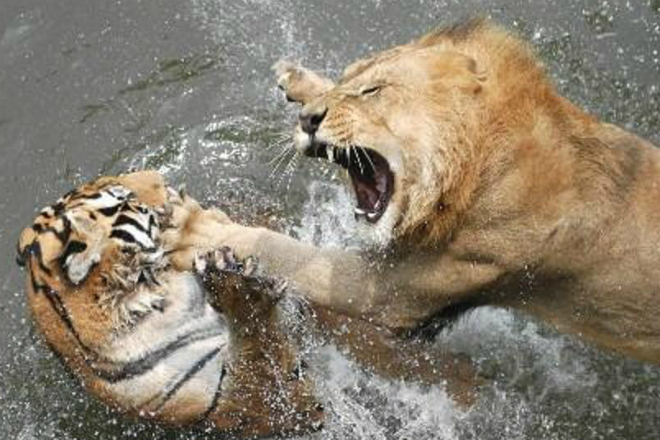 It’s funny, but the same question was of interest to the ancient Romans. More than once in the arena of the Coliseum fights between lions and tigers. Most often, striped cats won. 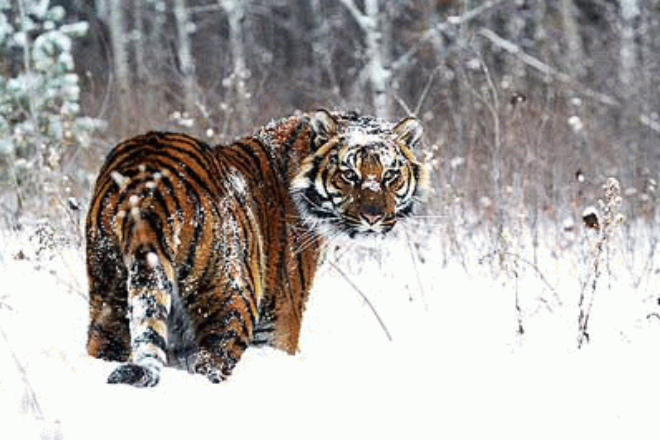 The lion against the tiger has practically no chances. The Bengal tiger grows to 220 kilograms, and the lion only gets 180 pounds.

In addition, tigers are also much stronger than lions. But they are single, while lions usually live pride – there is nothing to catch a tiger against the company of angry lionesses.