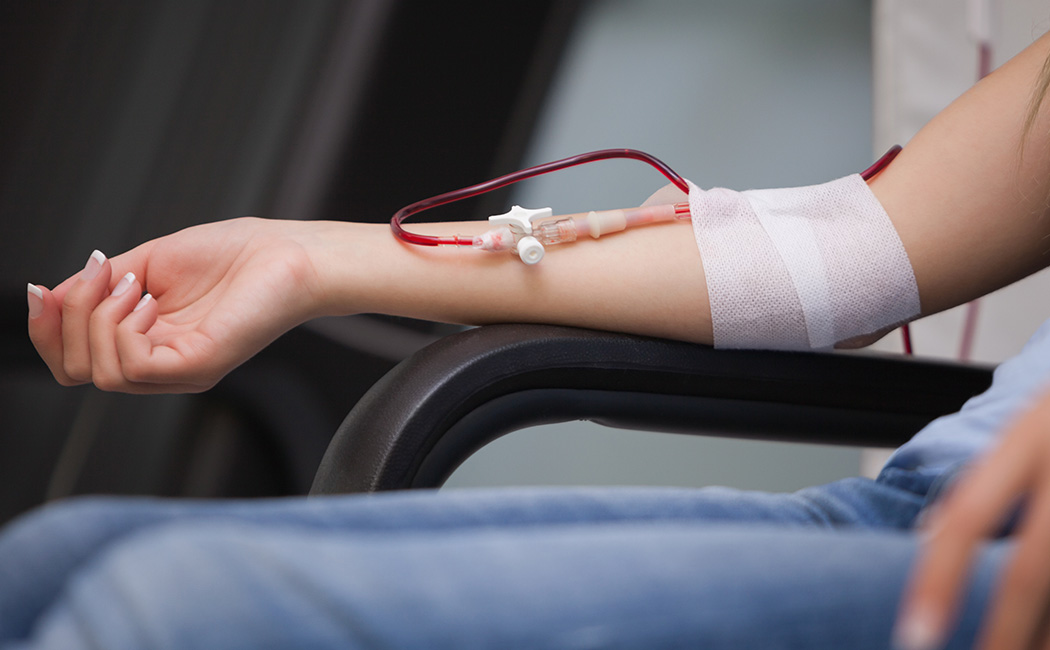 The cure for the global pandemic disease that has been ravaging the Earth for months still hasn’t been found. But that did not prevent people from attempting to invent a cure for the coronavirus before science itself. So, the owner of Pink Television, Zeljko Mitrovic, has been promoting the ‘ozonation of the blood’ as a cure for coronavirus. Experts warn that this is not true and ask citizens not to believe in these stories, for their own sake.

If it were all that easy, Serbia wouldn’t need any help from science experts from China, and the doctors would probably know that coronavirus could be treated easily with ozone, or as Željko Mitrović calls it, ozone therapy.

“Ozone is used for disinfection of external surfaces, but no serious person has ever thought of disinfecting the organism from the inside with this substance,” said epidemiologist, Zoran Radovanovic.

In the opposite of that, Pink TV owner Zeljko Mitrovic claims that by injecting ozone into the blood, the substance would automatically decompose and form hydrogen peroxide H2O2, which would destroy all viruses and bacteria in the organism.”

“It doesn’t occur to anyone normal to hurt that such a subtle mechanism, as blood metabolism is, so drastically. It’s like throwing a stone soda directly in your organism. Whoever really tried that probably wouldn’t survive,” Radovanovic points out.

Despite all the warnings, some individuals just won’t give up this absurd idea, and often in the past days, they are boasting that blood ozonation is now working on their own.

Coronavirus ozone treatment officially hasn’t been taken for consideration. The admiration for this method comes only from the Italian Orbisphere ordination, which is engaged with art, culture, environment, spirituality, religion, and apparently medicine.

“Ozone therapy is not new and was used as a form of alternative medicine, and its proponents point out that it helps with a range of diseases – from hemorrhoids and chronic fatigue, to sexually transmitted diseases and multiple sclerosis, to cancer and AIDS (which is disputed by science), “according to the Raskrikavanje site

“We have colleagues in Italy who are struggling with this disease. It has never occurred to anyone to apply such a bizarrely absurd method,” Radovanovic denotes out.

“I do not understand why no one takes me seriously, but unfortunately everyone will understand when the world scientific papers on this topic come up in a month,” said TV Pink owner Zeljko Mitrovic.

Slobodan Savic from the Department of Forensic Medicine at the Faculty of Medicine in Belgrade points out that public presentation of this method is quackery medicine. He also says he asked his former students, who are now doctors who are treating patients of the disease, to inform him if anywhere in Serbia, any patient received this therapy.

“And yes, the answers are negative. This treatment hasn’t been implemented anywhere,” Savic points out.

For now, those who use ozone their blood do not declare the price of that treatment, nor do they apply it to others, as they applied some other measures to employees of their company.