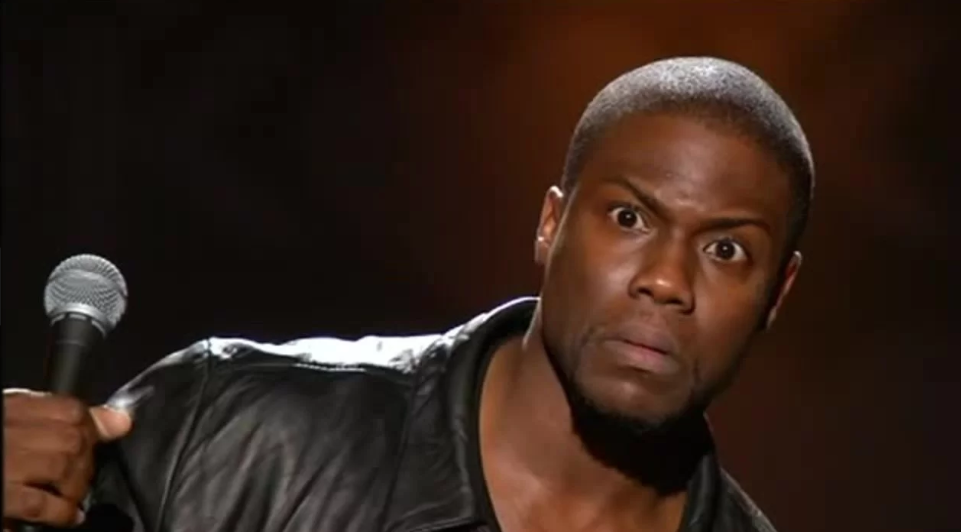 “I once accidentally swallowed bone dust from a 2,000-year-old individual while analyzing an archaeological site in college. It was not appropriate.”

“I was 6 and saw a can of pop in the cup holder in the car and assumed it was pop, so I took a big gulp. It was my dad’s tobacco spit from two days before.”

“We were partying at my parents’ house and the next morning I woke up with the hangover thirst from hell, so I went for a two-liter bottle of Sprite. Got a good way through chugging it before realizing it was not Sprite, but pee. Nasty liquor-laden pee. On a dry, hungover, and queasy palette. Many years later, I still feel unclean.”

Used cat litter with a spice of dog barf on top

“I once thought there was rock candy on the floor because it looked like sugary crystals and my friend dared me to try it. It was disgustingly sour and stuck to my tongue. Her mom later told us that the dog had been getting into the kitty litter box — and throwing it up on the floor. So I ate used cat litter that had been thrown up by a dog. And I thought eating rock candy off the floor was bad enough!”

Sea monkeys are not sushi kids.

“I ordered some Sea-Monkeys when I was a kid. The kit said to ‘aerate’ the tank once per day by blowing in a special straw that came with it. Naturally, I sucked instead of blowing and swallowed a mouthful of live brine shrimp.”

“I was playing hide-and-seek in my mom’s closet. She had just gone on a walk and stepped in cat poop. Thinking it was chocolate, I decided to eat it off of the shoe. Yep, I ate cat shit.”

And the freaking WORST for last – a roach.