6 Fascinating Places You Must See! 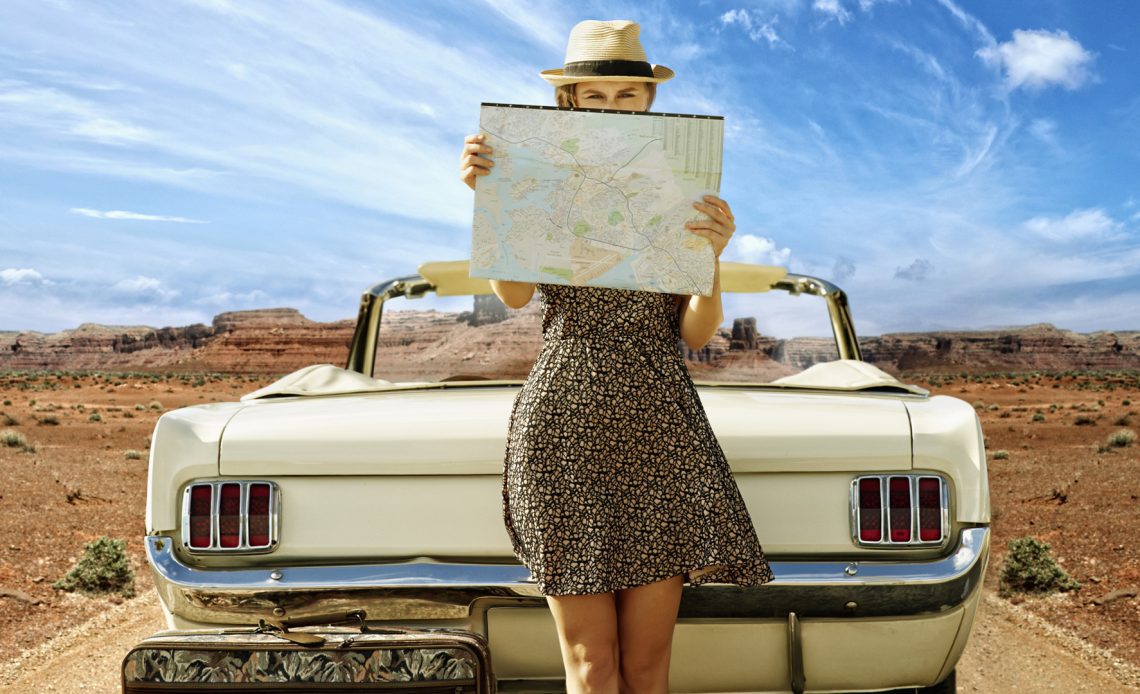 Thinking about many destinations and which to visit first? It is time to match both commitment and entertainment. So we suggest 6 fantastic locations that you will remember for the rest of your life.

It is undoubtedly that this city is very special, not just because of the fact that it is located on both continents – Europe and Asia. It is connected with numerous cultures, the combination of Christianity and Islam – Blue Mosque and Ayia Sophia. Several archaeological museums, Suleyman’s mosques, and tombs, Topkapi Palace, Kapali čaršija filled with colorful spices from all over the world, cruise around Bosphorus … Diversity and tradition are synonymous with this magnificent city.

A city of love and light. An inbred destination, a city that is “awake” 24 hours, a blend of traditional and modern, a blend of French and all other languages. You can not miss the Basilica of the Sacred Heart of Jesus, the Versailles Castle, the Eiffel Tower, the Notre Cathedral Ladies, the Louvre and the Elysee Fields.

Cairo is a city in Egypt that is considered a cradle of civilization. It is one of the oldest tourist destinations in the world. It is also known for its crazy traffic and turmoil that you have never seen before. You have to visit the tombs of the Egyptian pharaohs – the famous pyramids, the Valley of Kings-Luscorus and the ancient city of Alexandria.

Rio de Janeiro is the world’s hottest tourist destination, a city you will fall in love with at first glance. It is famous for its beaches in Copacabana and Ipanema, the largest carnival in the world, the stadium of Maracana which received an incredible 173, 850 spectators on the occasion of the World Cup, the statue of Christ the Savior that is the largest statue in the world made in “art deco” style.

In Shanghai, there is a mix of culture of the east and a strong Western influence, and the city is also called Paris East. This is a very popular city you absolutely have to visit. It has a variety of historical buildings as well as many styles: Gothic, Renaissance, Baroque. Be sure to visit Nanjing Road, Shanghai Museum, Yu Yuan Garden and Bazaar and the ancient Shanghai Zhujiajiao city.

One of the most beautiful islands is Bali with the capital of Denpasar. You can come at any time of the year because it is always summertime there! Perfect sandy beaches with the turquoise sea are the main feature of this island, and besides that, there is also the temple Tanah Lot, the temple of Ulun, Rice fields Ubud, Monkey Forest, and Sekumpul waterfalls.

Why you should visit Melbourne this summer?