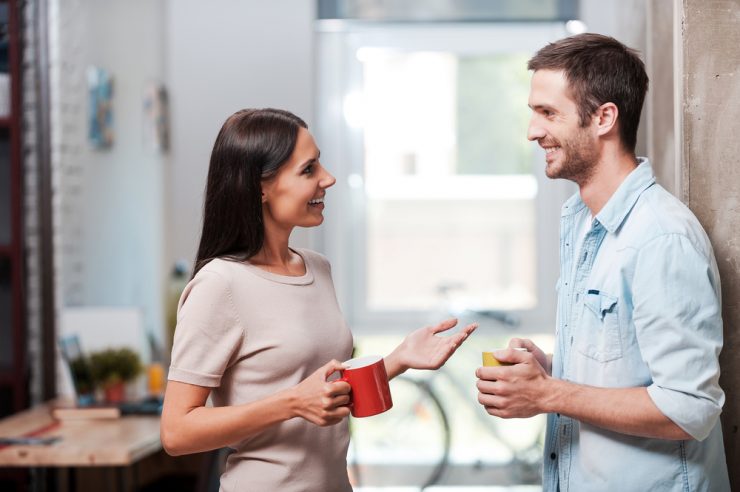 Do you ever wish you could read minds and could control what people think of you without talking out loud? Or, do you wish you would speak to people with a more confident tone, to ensure they will remember you? Thanks to the study of psychology, there are little things and hacks you can do to control your relationships. Here are some mind tricks you may find useful:

#6 Find out if someone is secretly looking at you

If you’re sitting in class and you feel a person behind you staring at you, only when you look to see them staring out the window, try yawning! No, it’s not a secret code – if someone is looking at you and you yawn, they won’t be able to help but yawn themselves.
This phenomenon is called “contagious yawning” and according to psychology today scientists still haven’t managed to pinpoint why someone yawns when they see other people yawn. But, what they do know is that it happens to both humans and chimpanzees.

Some guess it has to do with humans’ ability to empathize with other people.

#5 Calm down a conflict with food

Food has been found as a great way to calm people down and defuse an uncomfortable situation. The food can be used to relieve tension and as a type of a distraction, as your brain is no longer focused on the argument so much as when the food wasn’t brought to the table.

#4 Trick someone into telling you more

If you’re having a conversation with someone and you aren’t getting the thought out answers you were hoping for, try staying silent while they speak. After you ask the person a question, stop talking and let them answer, as the other person is more likely to talk when there a gap of silence.

If you’re in a new relationship or starting a friendship with someone, instead of going to the cafe, try doing an interesting activity together. When you get your adrenaline going and blood pumping, your body releases endorphins, which put you in a better mood.

#2 Control peoples assumptions about you

While you’re talking and getting to know each other, try to point out something you both have in common. By doing this, the person you’re talking to will base their assumptions on this one commonality. This is known as “the Halo effect”.