Tourists face €500 fine for sitting down in Venice 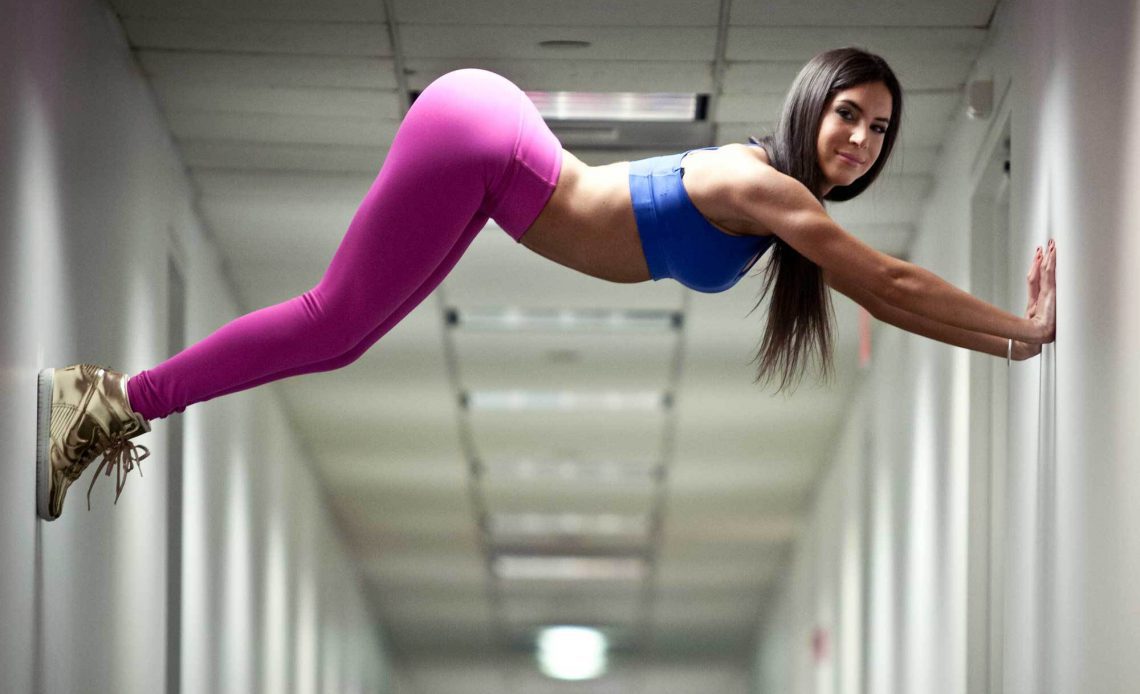 Visitors in Venice could be fined up to €500 for sitting in undesignated spots, as the city continues to struggle with overwhelming tourism levels.

The idea was proposed by Mayor Luigi Brugnaro. 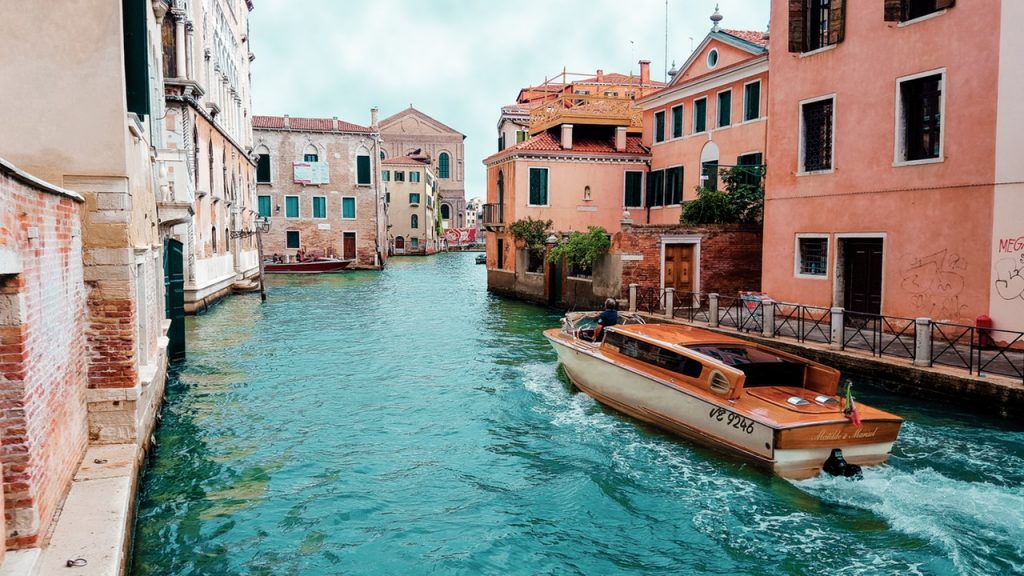 Breaking the rules could cost you up to €500

It is the latest in a long list of measures designed to deal with the city’s popularity as a tourist destination.

Venice’s #EnjoyRespectVenezia campaign indicates that tourists are welcome but they must follow the city’s rules.

He said: “The aim is to create more of a deterrent to people who think they can come to the city of Venice and do what they want, not respecting the city, urban decorum, and public safety.” 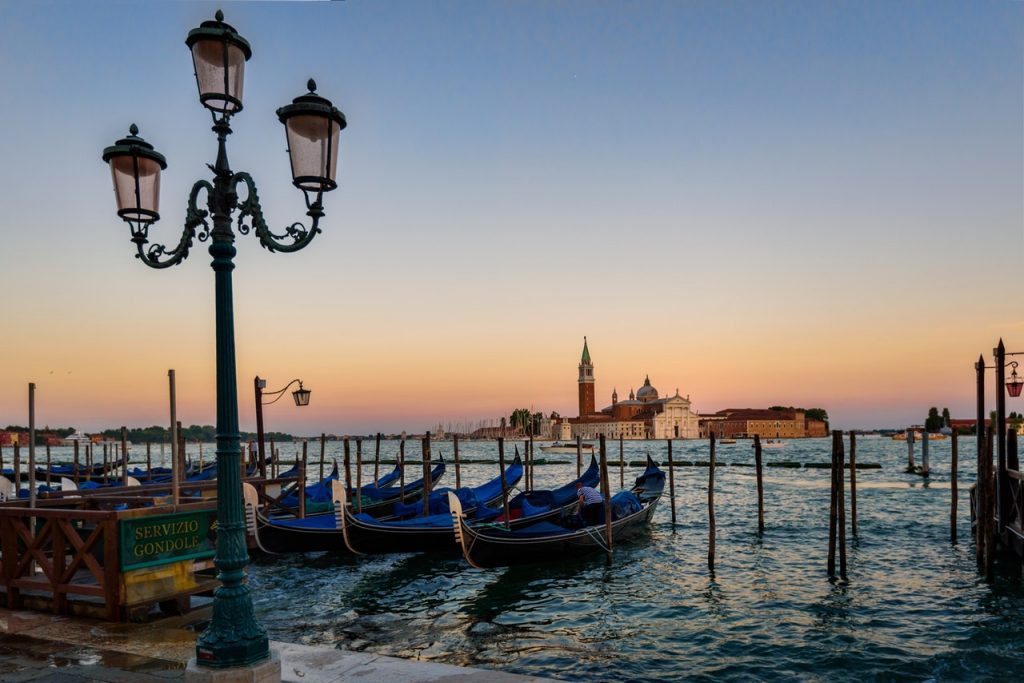 List of measures designed to deal with the city’s popularity

“Venice is dying,” said protester Marco Baravalle at the time.

“The mayor putting in the turnstiles is demonstrating that he is giving up. He wants Venice to become a city with no inhabitants.”

Other initiatives to curb tourism and control its impact include:

Breaking the rules could see tourists fined anywhere between €25 and €500.