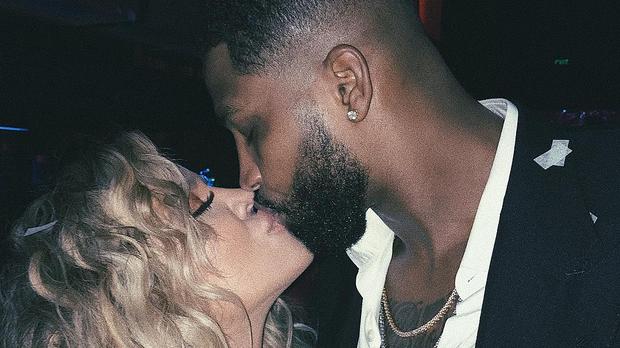 We feel for you Khloe! 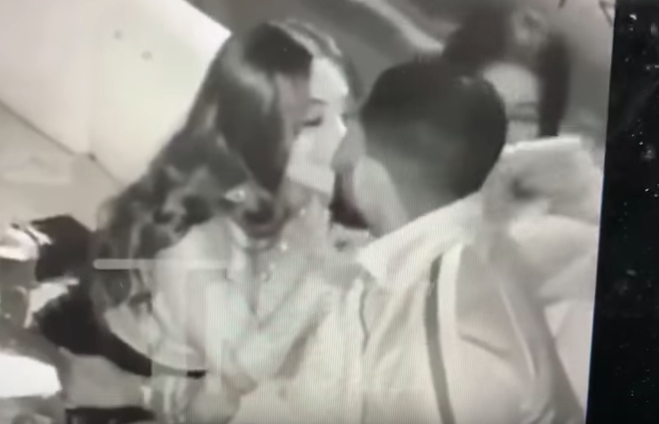 Khloe Kardashian`s partner Tristan Thompson was caught cheating on Khloe with two women back in October while she was 3 months pregnant.

TMZ got a video which was recorded on October 7th 2017 where Tristan was sitting and had physical contact with three women. It was visible how one of them was kissing him while the other was bringing him to her chest.

Watch this video and see for yourself:

It was also reported that he was caught with another women going to a hotel room, just last weekend.
Watch the video here:
Many people supported Khloe Kardashian regarding this event and one of them is Amber Rose who had this to say: 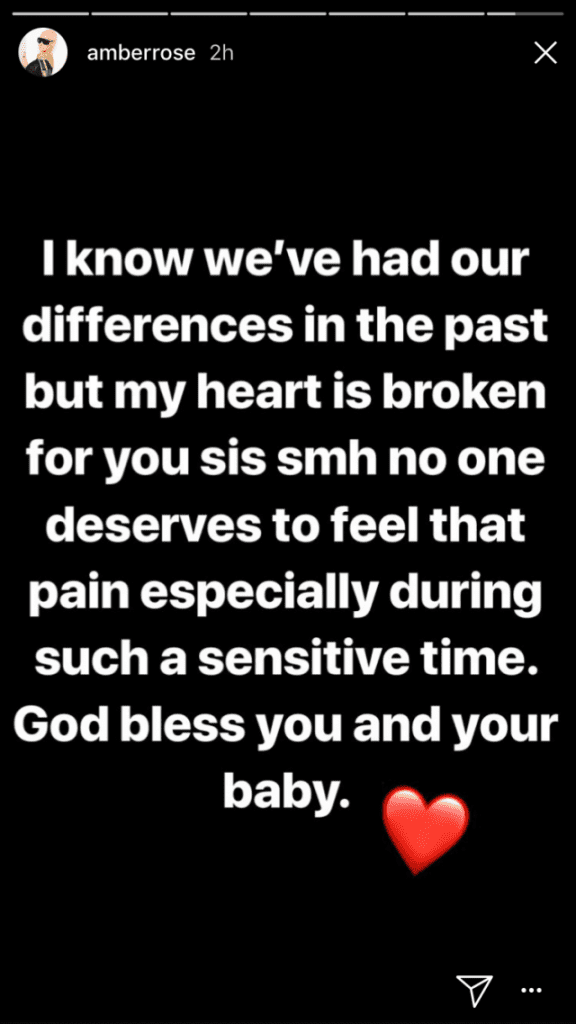 On the other hand, some people believe that Khloe deserved what happened to her because back in 2016, Thompson left his pregnant girlfriend to be with Khloe.

What do you think about this? Let us know in the comment section.

Things are really heating up…