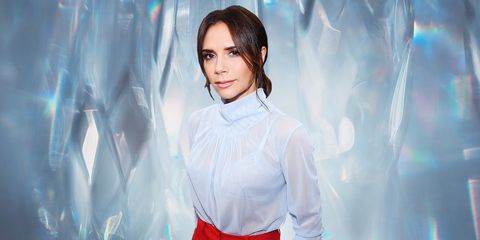 Victoria Beckham has discussed how constantly hearing rumors about the state of her marriage has made them much easier to brush off over the years.

The former-Spice-Girl-turned-fashion-designer appears on the cover of the edition of British Vogue.  Alongside her four children, whose father is footballer David Beckham, her husband of almost 20 years.

In that time, she and David have repeatedly had to dismiss rumors that a split could be on the cards. Which she told the magazine she’s now simply grown used to. 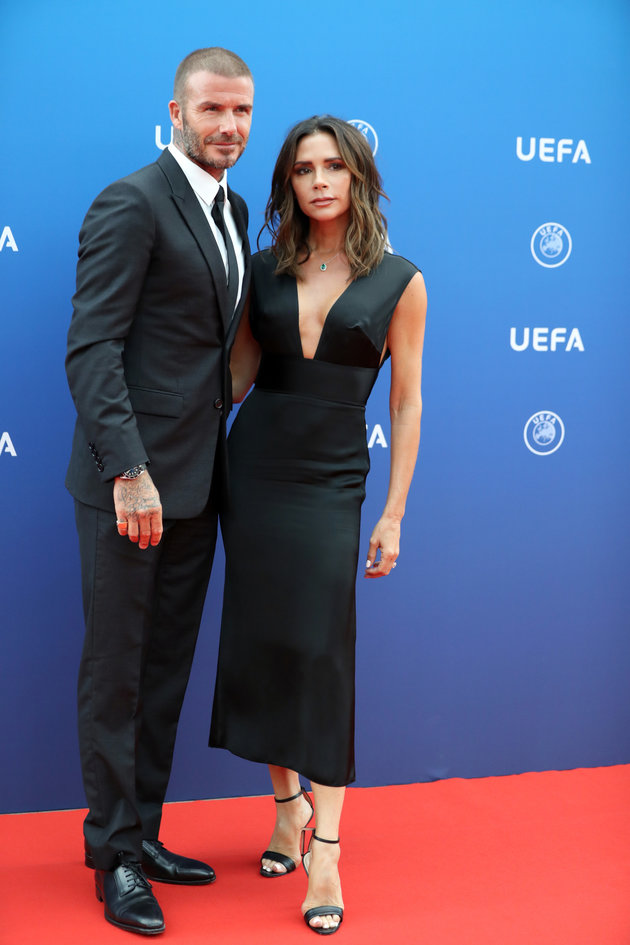 “People have been making things up about our relationship for 20 years,” she remarked. “So David and I are pretty used to ignoring the nonsense and just carrying on as normal.”

However, she did add that false rumors about their marriage did affect those close to them, noting. “These things have a wider effect on the people around us, and that’s unfair.”

While Victoria and her children appear on the cover of the upcoming October issue. She and David appear alone on the front of the subscribers’ edition. 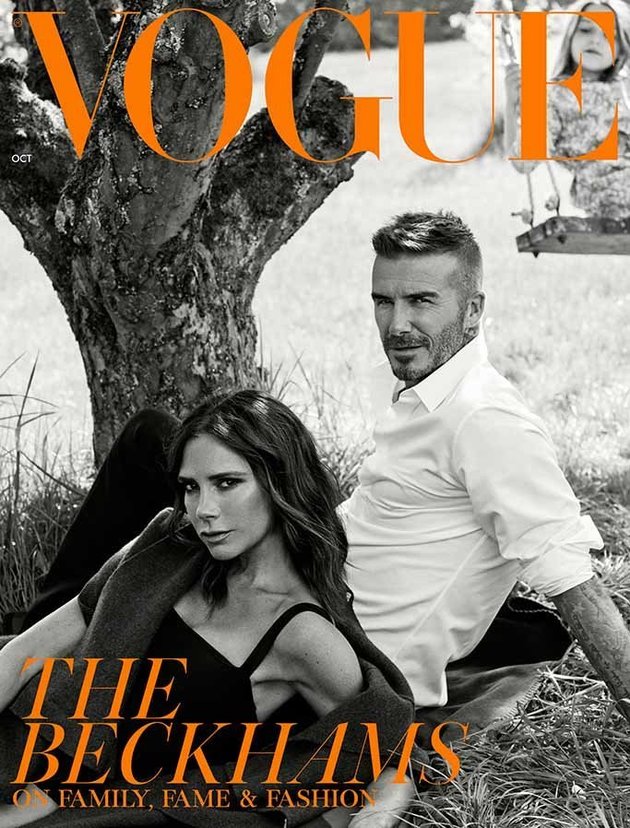 Earlier this year, a rumor on Twitter forced a representative for David to insist that the couple were not planning to announce a split. Stating the matter was nothing more than “fake social media news” and a “very bizarre and embarrassing waste of time”.

Following this, David and Victoria were among the many famous faces who attended the royal wedding of Prince Harry and Meghan Markle. At which Victoria wore one of her own designs.