Kanye West may be happy he didn’t kill his marriage to Kim Kardashian, at least not yet. Kanye spoke with the New York Times about his recent slavery comments and how his wife felt about them. He says:

“There was a moment where I felt like after TMZ, maybe a week after that, I felt like the energy levels were low, and I called different family members and was asking, you know, ‘Was Kim thinking about leaving me after TMZ?’ So that was a real conversation.” 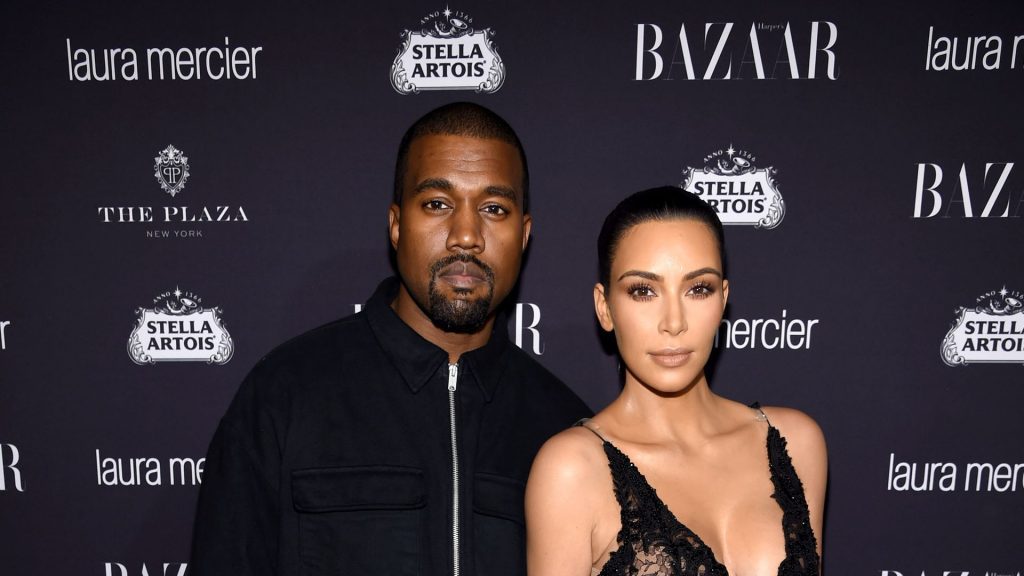 Kanye West knows she might divorce him because Kim hates losing fans, read money. Also, black people already don’t like her very much.

“Kim and Kanye have a solid relationship, even with what’s going on right now. She loves and supports her husband. Even if they have differences in views and opinions, she knows his heart.”, a source said to E!

And Kanye tried to explain his words:

“I said the idea of sitting in something for 400 years sounds like a choice to me, I never said it’s a choice. I never said slavery itself, like being shackled in chains, was a choice. That’s why I went from slave to 400 years to mental prison to this and that. If you look at the clip you see the way my mind works.” 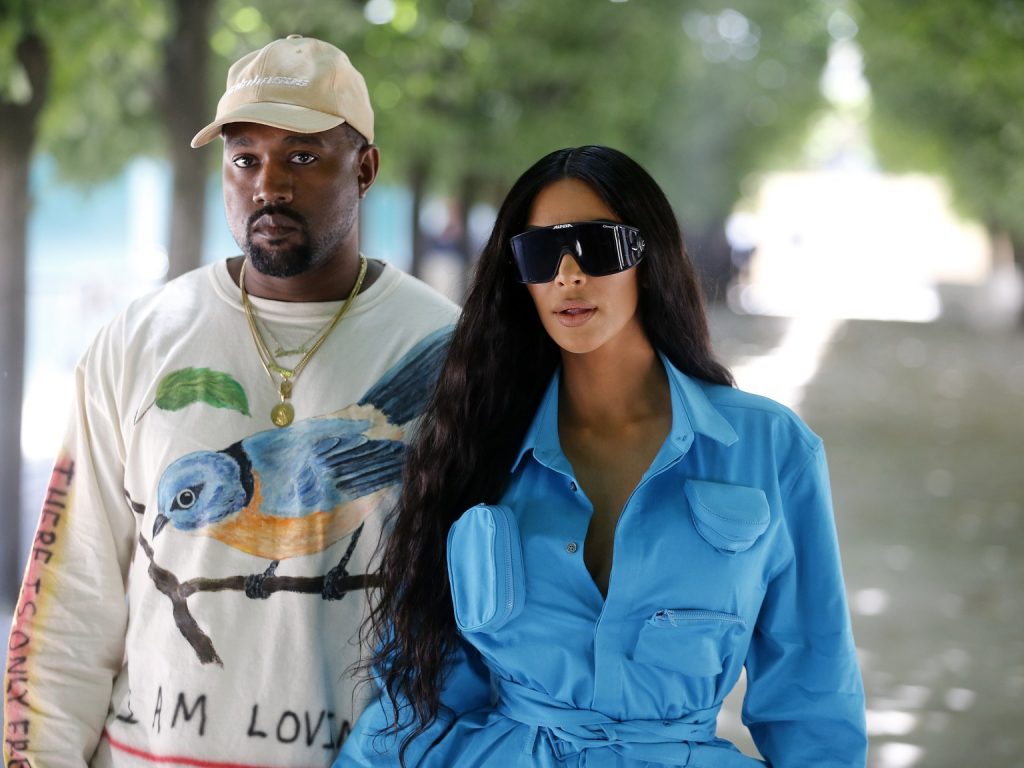 Kim Kardashian hire a motivational speaker to help her husband

Kanye West also had to work through some suicidal thoughts which he had in the past:

“Oh yeah… I’ve thought about killing myself all the time. It’s always an option and expletive. Like Louis C.K.. said: I flip through the manual. I weigh all the options. I’m just having this epiphany now, ’cause I didn’t do it, but I did think it all the way through. But if I didn’t think it all the way through, then it’s actually maybe more of a chance of it happening.”

To help Kanye, Kim apparently hired professional white people hype-man, Tony Robbins, to come and assist. Instead of hiring a professional therapist to help her husband, Kim hires a motivational speaker to handle him. It is a very strange solution to help Kanye West deal with his great ego.