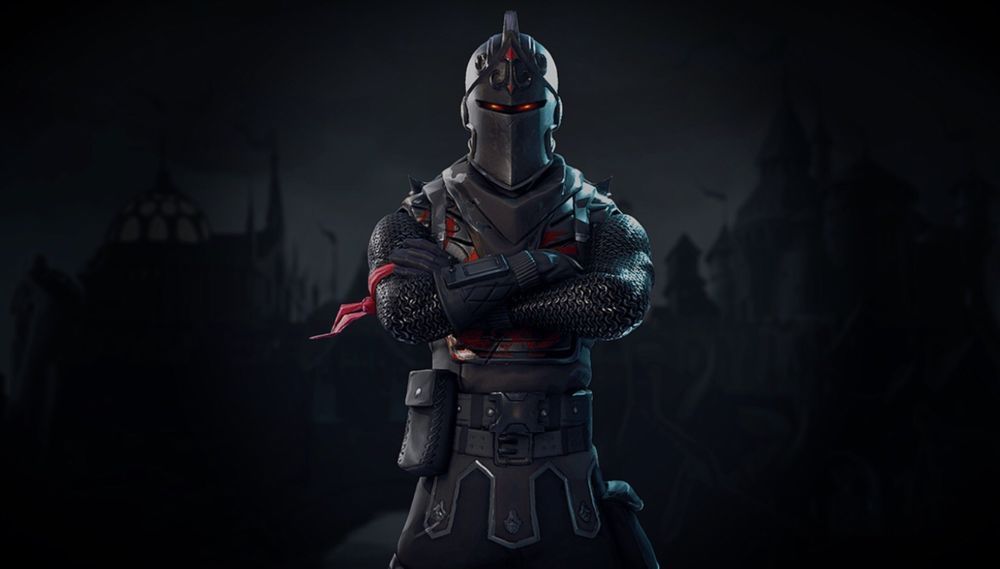 If you’re seeking the rarest clothes, back bling, pickaxes, emotes, gliders, and things in Fortnite, we got you covered. We’ve included the top rarest skins based on how recently they’ve appeared in the item shop. This is not a perfect system, but it is as near to one as we can get for this type of list.

Rare skins in Fortnite have been a contentious topic. Players who have them do not want them to return because they desire the benefit of being present at the start of the game (OGs). Newer players, understandably, want to be able to obtain all of their desired skins.

Epic has made an interesting compromise for the Skull Trooper skin. This was a very rare skin and hadn’t been in the shop for a year. When they brought it back, they gave OG owners of the skin a style that will not be available for people who buy the skin new. This is a nice way to reward older players, while not keeping popular skins away from people who just got into the game.

What is the rarest Fortnite skin in 2020?

Aerial Assault Trooper is possibly the rarest skin in Fortnite! Why? Because it’s not particularly good skin. While most people would rank Renegade Raider first, if you played it when it first came out, you most certainly picked it up. It’s just a better skin in general, therefore it’s far less probable that anyone bought Aerial Assault Trooper because it’s a very boring costume.

The truth is that we have no idea which skin is the most rare. There is no official way to tell! Epic would have to reveal the numbers or simply tell us which skin is the least owned across all accounts. It’s improbable that this will ever happen.

What is the rarest item shop skin?

It’s Hacivat. It isn’t popular skin, and they don’t really fit any of the skin types that I see people buy frequently. It’s only been in the shop a few times, and it hasn’t returned in a long time.

What are the top 5 rarest skins in Fortnite?

This is quite difficult, so I’ll try to construct a list of all the skins by age and how difficult they were to obtain at the time. In my perspective, the top five rarest skins are:

I believe the first four are self-evident; these are very old skins from when the game was initially released. Fortnite wasn’t a massive hit right away, and it took some time to really get rolling. As a result, I believe those early battle pass skins are quite scarce. Double Helix is on the list because I’m not persuaded folks bought a Nintendo Switch just to get a Fortnite skin. You most certainly already have a Switch, and I doubt a skin will persuade you to acquire one. It’s difficult to tell how popular promotional skins are.

iPhone Hacks You Didn't Know About