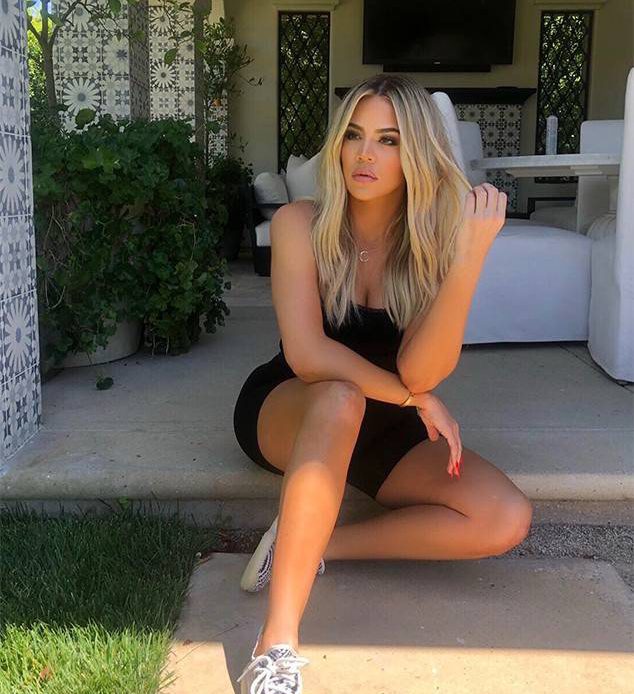 Leave it to Khloe Kardashian to serve up some social media inspiration.

Late Wednesday, the reality star and new mom took to Instagram with some cryptic uplifting words for her 80 million followers. “If you’ve been brutally broken, but still have the courage to be gentle to other living beings. Then you’re a bad— with a heart of an angel,” the quote read, which was cited to “F–kology.”

While it’s unclear exactly what triggered the post, it sounds like KoKo is all about taking the high road no matter what life throws at you.

It seems the star has been on an inspirational kick as of late. Over the weekend, she shared another statement from “F–kology” about finding happiness on your own terms. 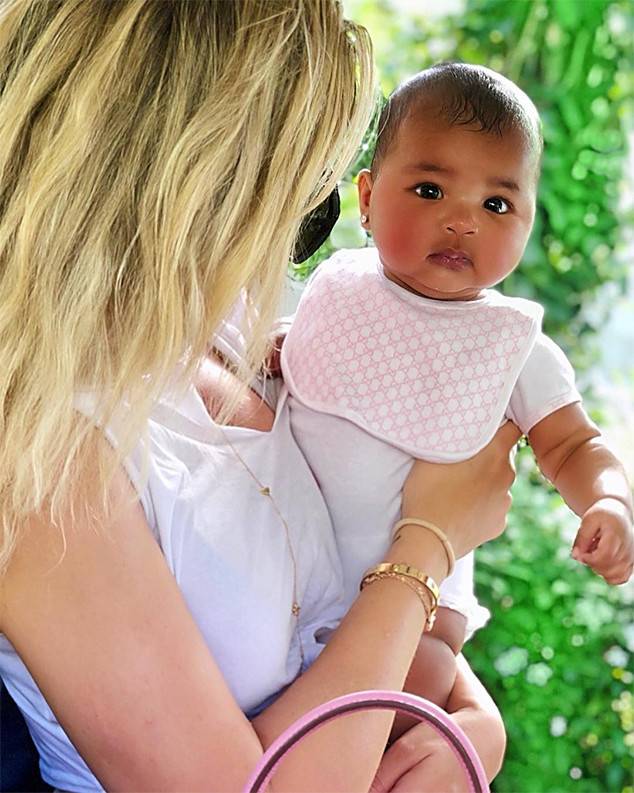 The statement seemed to ring true for the Good American mogul, who has faced social media critics for years.

Most recently, she tried to defend her daughter True Thompson online after someone tweeted and then deleted a comment about the baby’s skin color. “I dislike the fact that people are allowed to comment on my daughters skin color. But as soon as I comment kindly back and praise her for all that she is, the comment gets erased. If you have the courage to post your nasty criticism please allow one to defend or comment back,” the star wrote.

“I try to put myself in their shoes &maybe they were brought up in a different type of household then I was. So instead of shaming I try to educate,” Kardashian added. “In our household we do not see color. We see emotion and action. Also We see love. We feed off of energy.”

However, the “we do not see color” comment spurred more responses from followers, who argued the comment was a “cop-out” and she was avoiding racial issues.

“We will not be defined by social media,” Khloe said. “And I don’t mind the critics but please just stick with what you have to say. Don’t erase.”