20 Weird Laws Around the World – Strange and Ridiculous Besides normal law forbidding drinking underage, violence, and public nudity, there are some absurd laws in this world. For example, forgetting your wife’s birthday is a crime in Samoa, or Winnie the Pooh being banned from all playgrounds and children’s areas. Here are some hilarious laws that will make you rethink your traveling plans. 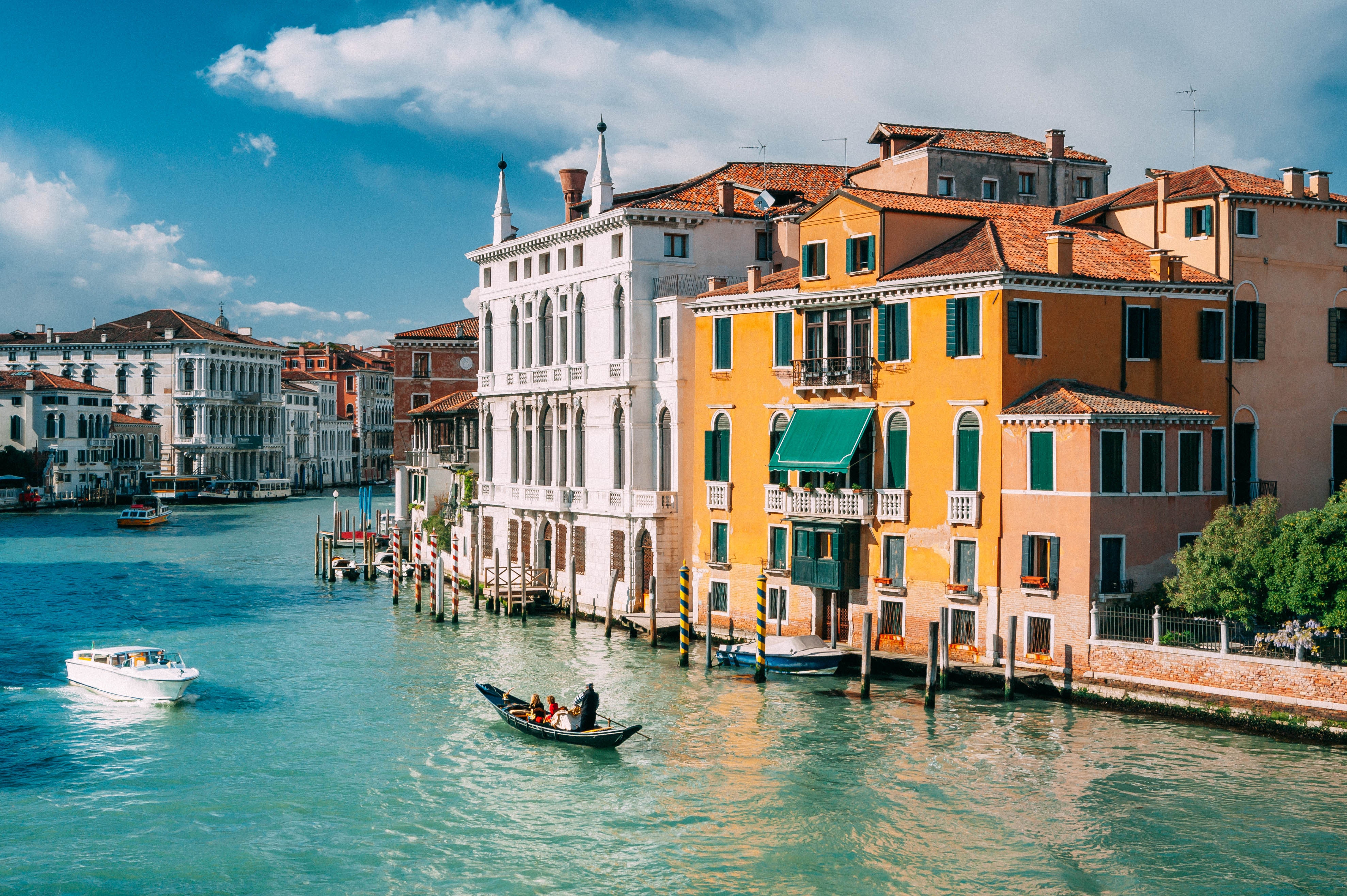 Many people think of New York or France when as states that are deeply devoted to art. You should add Wyoming to your lists as the state has a law that every building worth over $100,000 (which is most houses), has to spend at least 1% of the total worth on artwork for that building. If you live in Western Australia, and you want to randomly walk with a bag of over 50kg of potatoes art one time, you can’t – it’s forbidden by law!

It connected with limiting imports, and as a result, the Potato Marketing Corporation is granted the right to search your car – not for just guns, drugs etc, but for potatoes as well.

Bad news for people prone to upset tummies: in Switzerland, it is forbidden to flush the toilet after 10 p.m. because it is considered a “noise pollution”.

If you’re Singapore and want to freshen your breath with a chewing gum, that’s not likely to happen legally. In 1992, the country banned gum and gum chewing! There is an exception tho. If you can prove that chewing gum has a therapeutic value, then you can chew with the blessing of the country law. 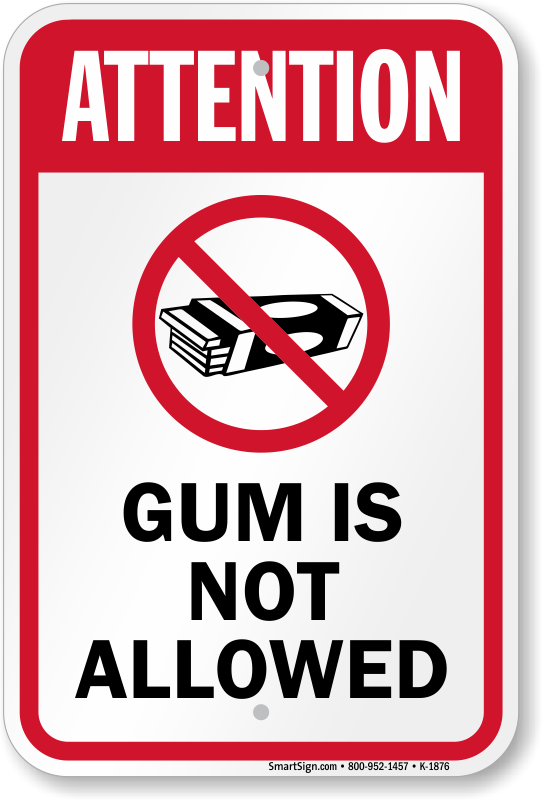 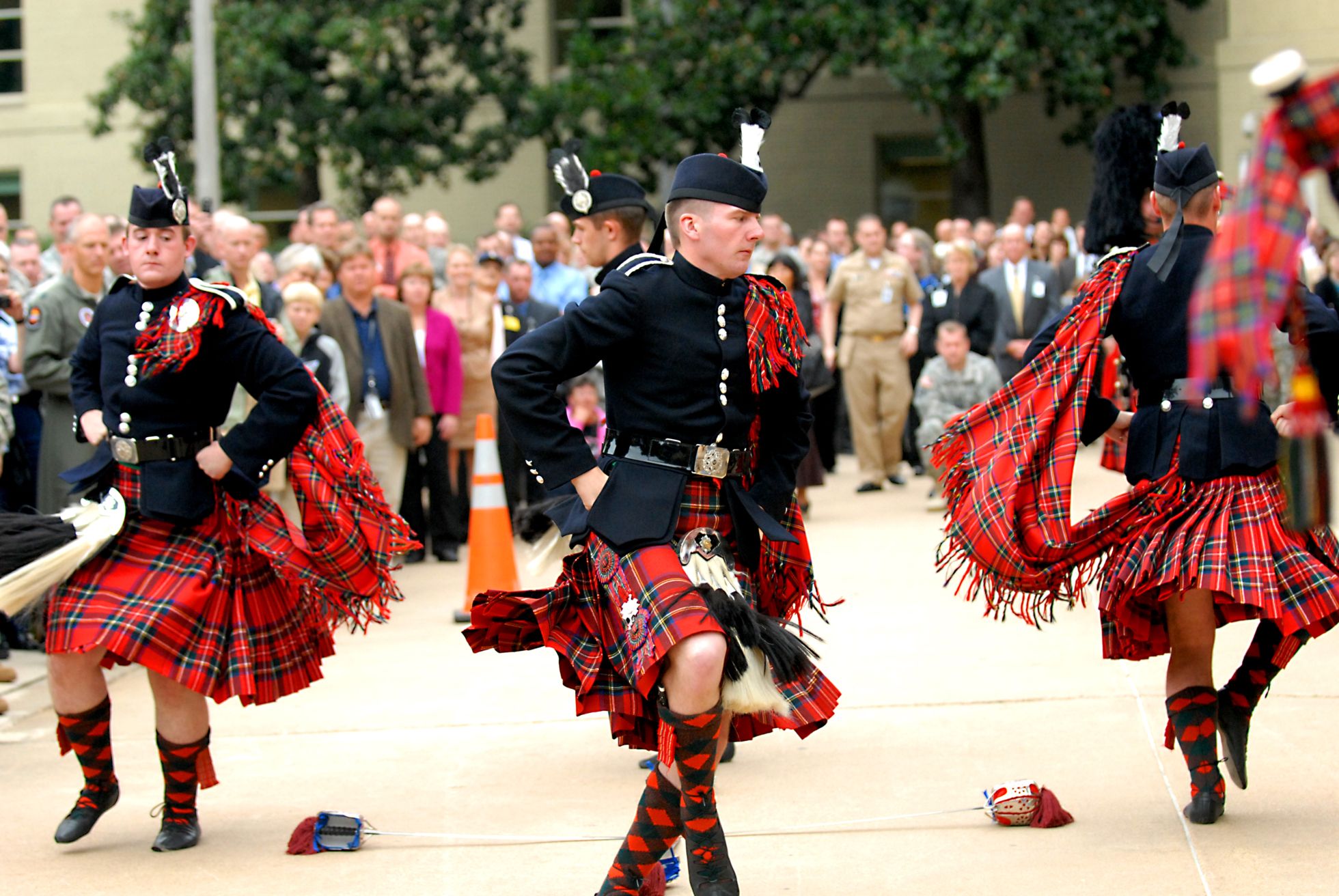 The French town of Sarpourenx has issues with people randomly dying and expecting to be buried – rude.

People are forbidden from dying in public places without having an already purchased a burial plot in the local cemetery. People who ignore this and die will be severely punished, the mayor added. How someone severely punishes the dead is left unclear. 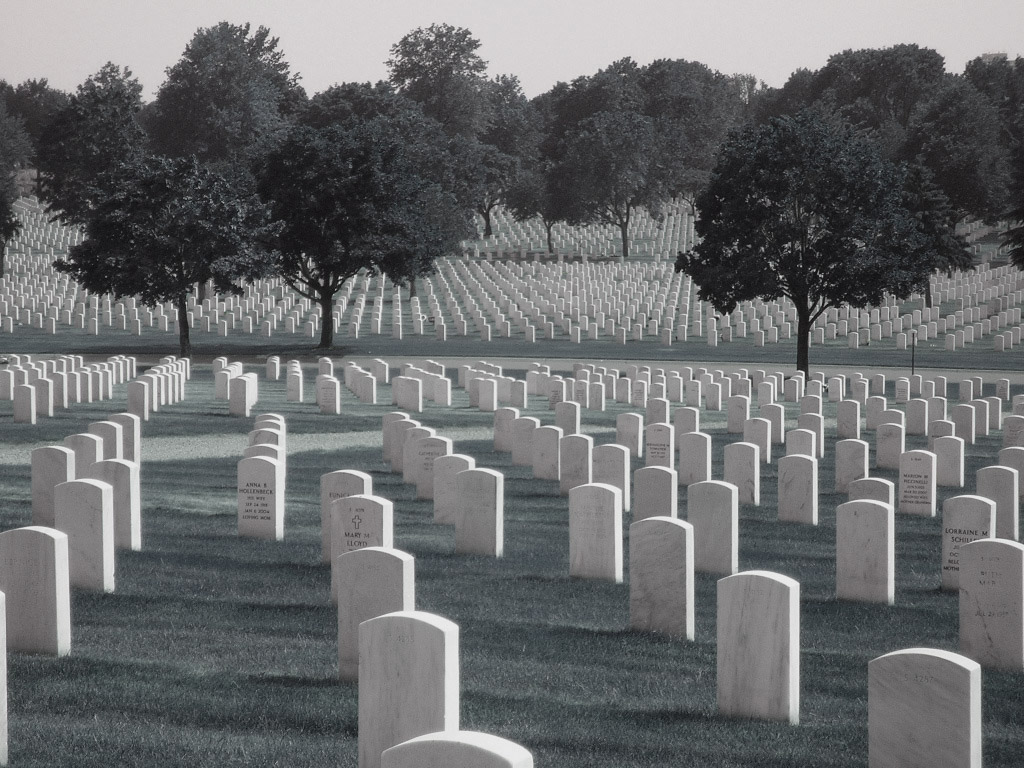 If you really need to use a toilet and you find your self in Scotland – lucky you. By the law, if any stranger nocks on your door and asks to use the toilet, you must let them in.

In San Francisco, you aren’t allowed to feed the “the rats of the sky”- pigeons. There’s even the webpage that contains dozens of reasons why is it illegal to feed these animals. One of the main reasons is so much poop…

Here, poor Winnie Pooh is considered inappropriate because it has no pants on and has non-gender-specific genitalia. He’s banished from all playgrounds, kindergartens, children’s areas. All backpacks, notebooks, lunch boxes, hats, shirts printed with children’s favorite cartoon character are forbidden.

The whole world talks about healthy life, food, about all the consequences of being overweight. But in Japan, they just decided to forbid it. If you’re a woman, a maximum waistline limit is 90cm, and for men it’s 85cm.

While everywhere in the world violence is trying to be put to a minimum, residents of Huntington are allowed to beat their wives, as long as they do it on Saturday in public.

You live in Florida and love sky diving? No problem as long as you aren’t a married woman. By the law, married women are not allowed to go sky diving on a Sunday.

You love swimming, diving, playing in the sand, making sandcastles on a beach in Italy. Think not. It’s illegal to make sandcastles in this city as the matter of “public decorum”.

There’s a list of 7000 names that you can name your baby. If the name you want to give isn’t on the list than you simply can’t give that name to your newborn.

By the law of 2001, in Cambodia every kind of water weaponry is illegal. So if you are a kid or you just love a good water fight I guess you’d be very unlucky if you lived there.

There’s a law in British Columbia that makes it’s illegal to kill bigfoot. Or that is if he existed and you see him, you mustn’t kill him.

“Speak now or hold your peace forever” may not be legal in Australia. If you interrupt a wedding or funeral and you can be charged $10.000 and earn 2 years in jail.

It would be kind of uncomfortable to walk in 5-inch heels while visiting Colosseum or Acropolis. Other than that it’s banned to wear high heels in ancient Greek sites. Let’s be real- high heels and cobblestones are a recipe for an ankle sprain.

Worth reading...
Saunas Increase Your Health and Your Longevity