Porcelain queen: The girl-doll from Russia admires the whole world! 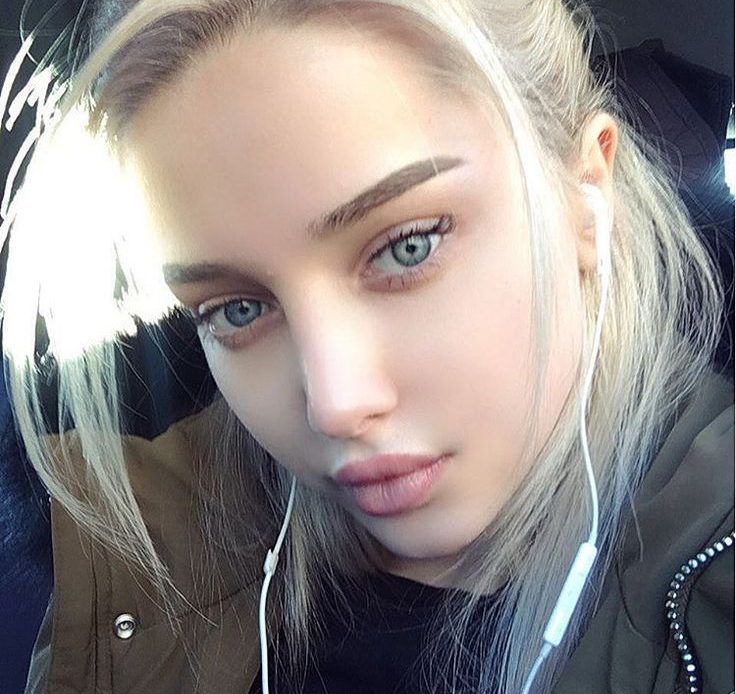 The young model Marian Pashayeva struck the hearts of millions of fans, appearing in the video of Yegor Creed. Since then, the glory of the beauty, like a porcelain doll, has gone far beyond Russia: today, Marian is followed closely in Europe and in America. 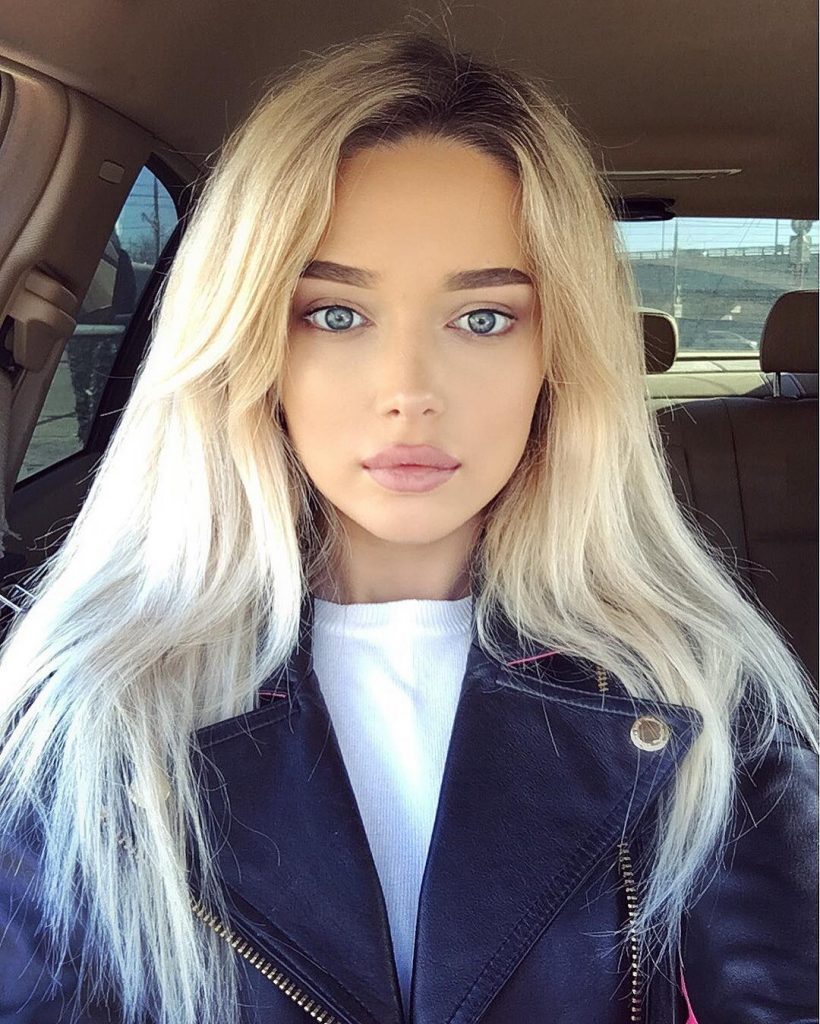 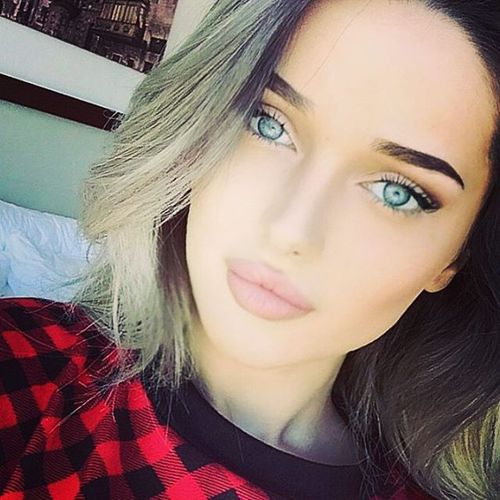 A picture of the Russian model was published on the popular western portal Reddit, after which many Western publications immediately wrote about it. 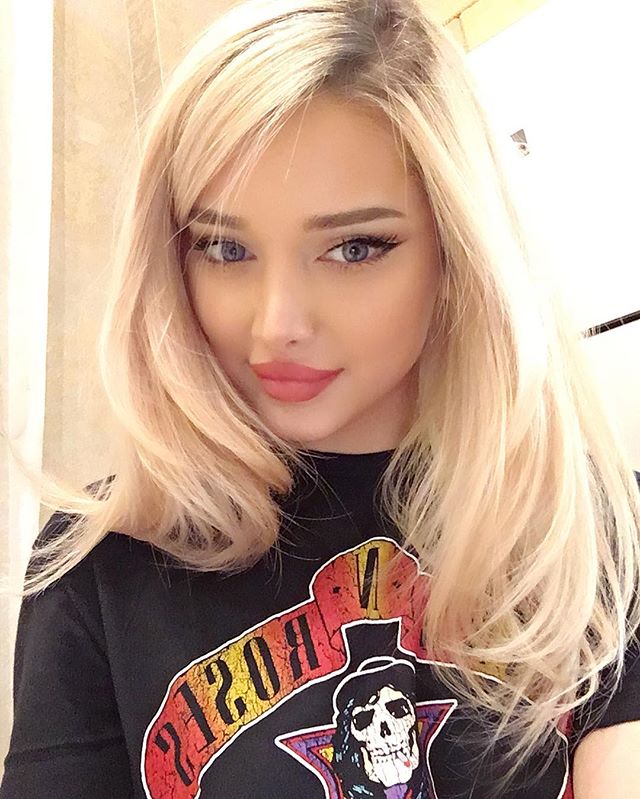 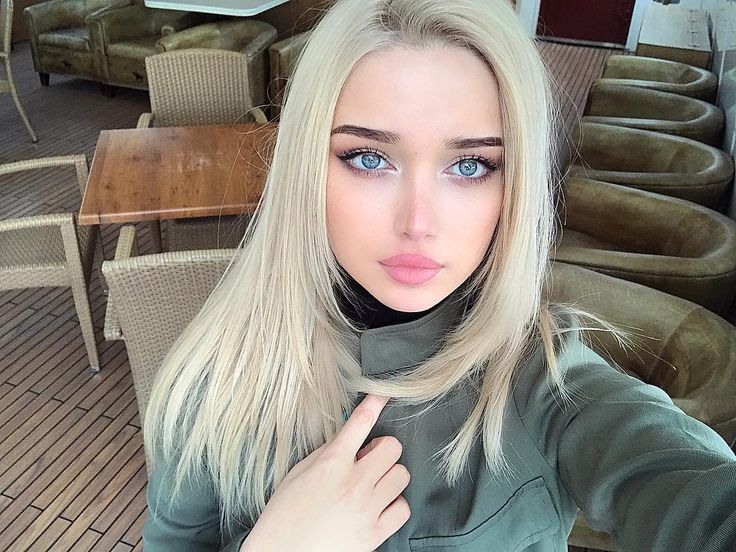 Still, it is not often you will meet a girl marked with such clean, uncomplicated appearance.